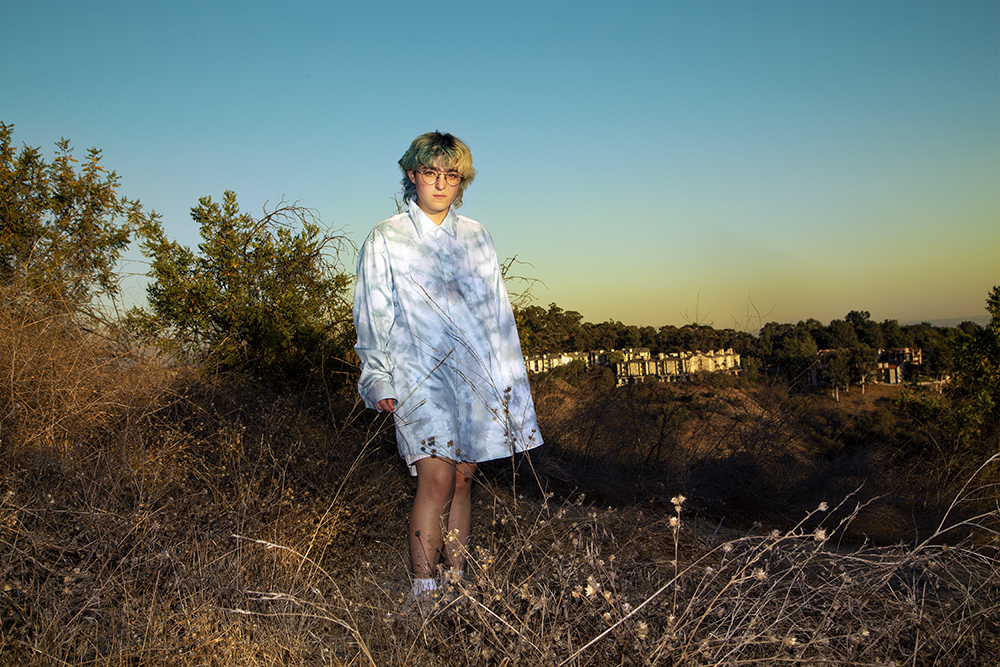 Josh and I never stopped working together. We’re always sending songs back and forth and he shapes my sound in a huge way. I couldn’t imagine what this album would be like without him.

Jake invited me to his studio last winter and we really hit it off. He’s worked with so many of my favourite musicians and he is a really smart writer and producer. The collaboration felt so natural and I fell in love with the song we made.

I reached out to Nick because I felt like Ana needed some backup vocals to fill it out a little bit more. Nick is one of the best singers I can think of right now, and I feel so lucky to be in touch with him. He added the most ethereal sounding harmonies at the last minute that made the song feel complete.

The song that Shelly plays on, Falling With The Rain, went through numerous rounds of production to fit the record. At the last minute I sent a version of the song that was just my vocals and acoustic guitar to everyone in the group and it came together so seamlessly.

Phoebe heard my music about a year ago and reached out to me. I was super honoured that an artist I respect so much saw something in my music and believes in me. I’ve never felt like there’s any pressure from the label or anything, it’s just a really warm, open and collaborative environment.

Check out Super Monster below!