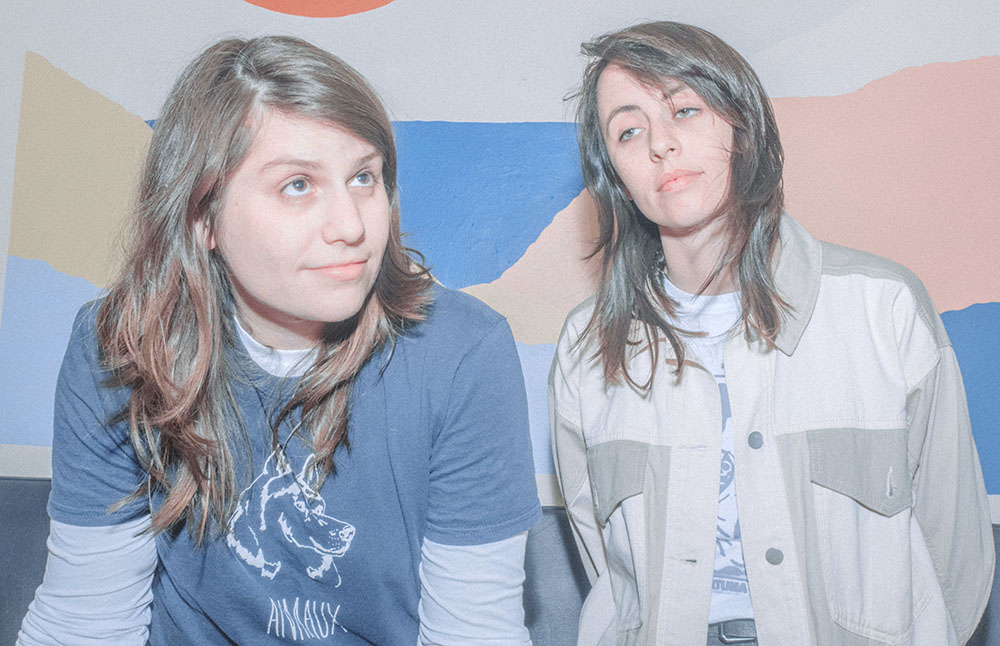 Local favourites Alex Lahey and Gordi have teamed up for a new single and clip.

The “big, open-hearted song”, Dino’s, arrives just in time for Valentine’s Day and was inspired by the iconic Nashville dive-bar of the same name, which Lahey and Gordi spent time at back in 2018.

“This song has been two and a half years in the making. We wrote it on a very humid summer’s day in Nashville before breaking for late night pasta and beer,” they said.

“The eccentricity of Dino’s makes it a place where it feels like anything could happen and anyone could walk through the door. The song captures the feeling of being totally captivated by the person sitting across from you while the world spins madly on.

“Anyone who has been to Dino’s knows that there is genuinely a Dolly Parton cardboard cut-out that lives in the bar and she is Nashville icon.”

Check out the new track and its accompanying music video below.

Alex Lahey is managed by Leigh Treweek, who is a director of Handshake Media, owner of this website.