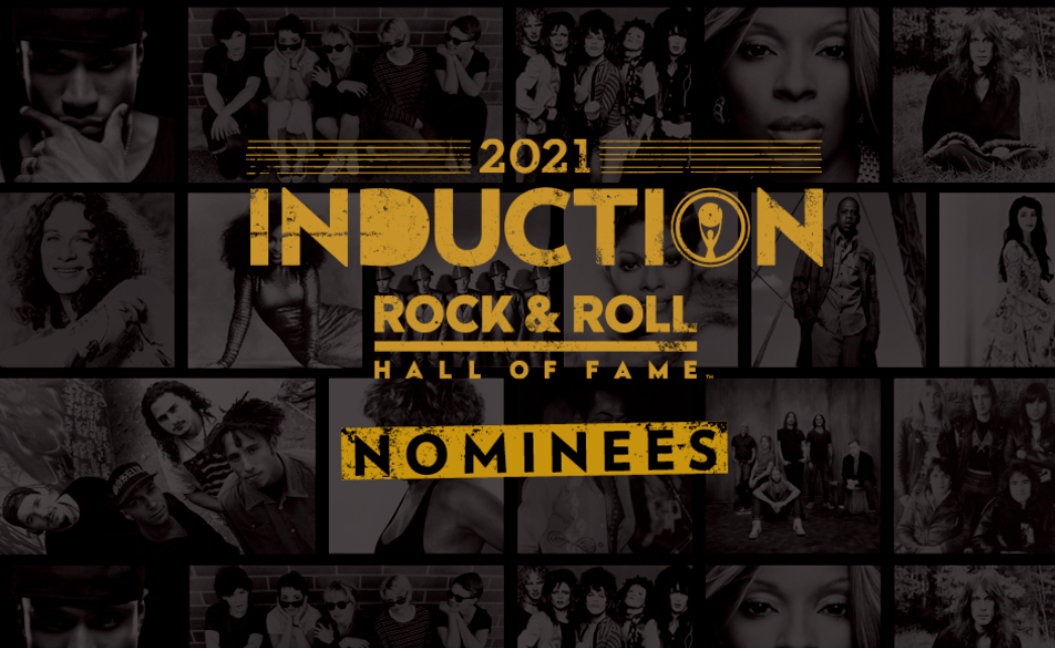 The 2021 Rock & Roll Hall Of Fame nominees have been announced.

The inductees will be announced in May with the annual induction ceremony to take place in Ohio later in the year.

Public voting is open now and will close on 30 April. Head here to place your vote.