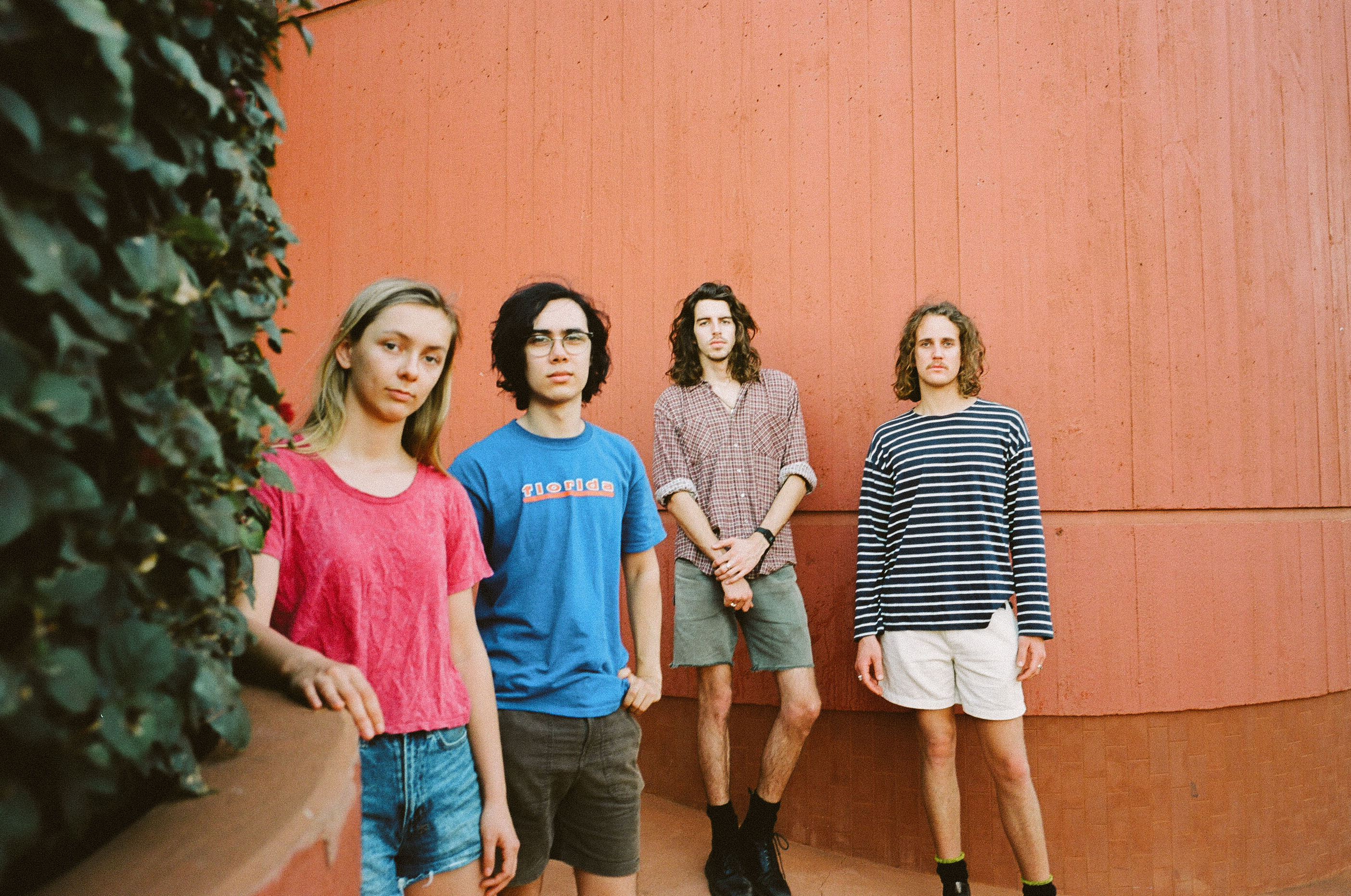 The line-up for the inaugural Fresh Produce regional concert series has been announced today.

General public tickets go on sale from 9am local time on Thursday 18 February.