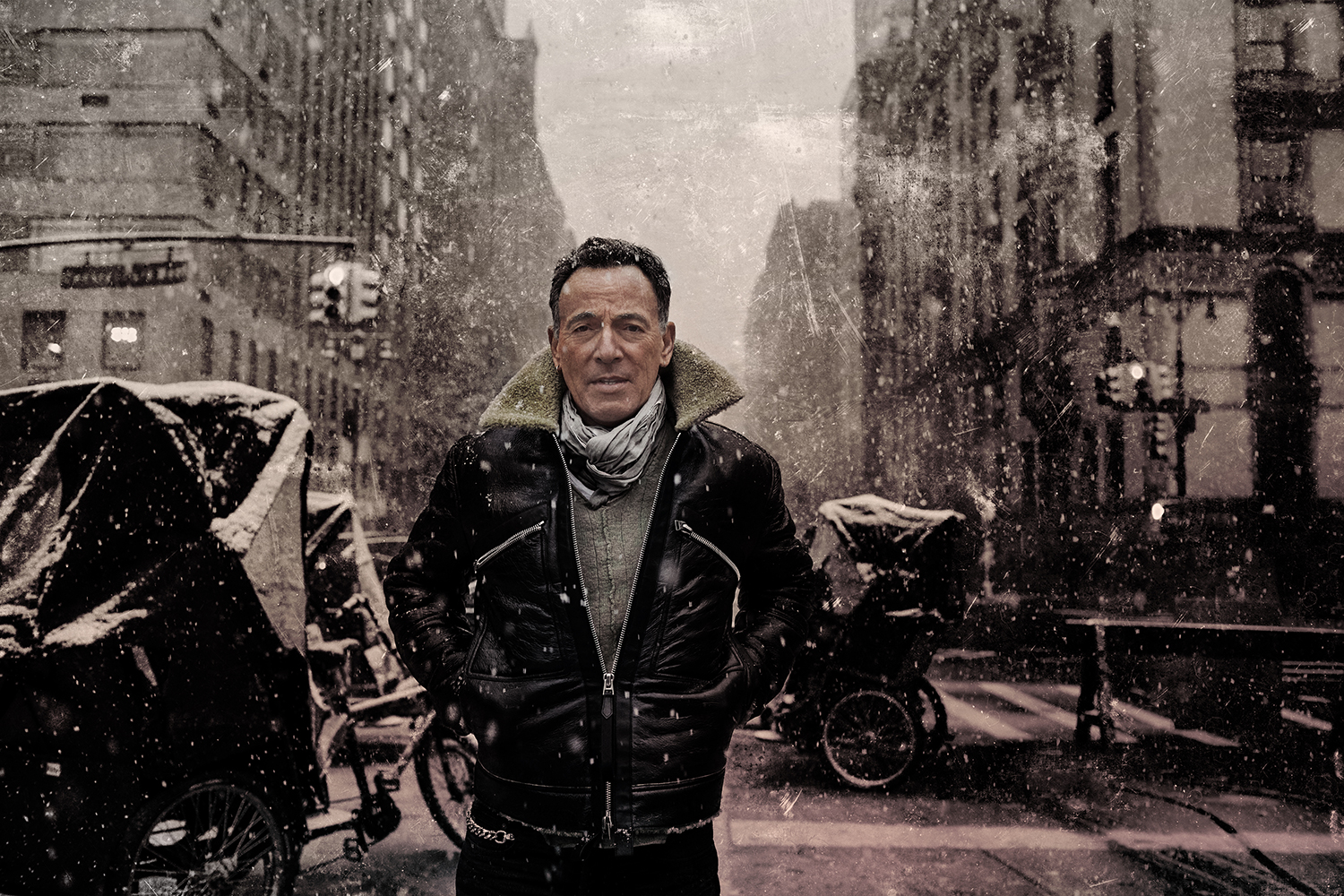 The move follows reports that the US artist was arrested for a DWI (driving while intoxicated) charge last year.

According to Deadline, Springsteen was arrested in Sandy Hook, New Jersey on 14 November and was "cited for DWI, reckless driving and consuming alcohol in a closed area".

Additional reports have now suggested that Springsteen had a blood-alcohol content of 0.02 - a quarter of New Jersey's legal limit - with the source questioning why the arrest took place.

While the commercial - which is titled The Middle and features Springsteen driving through the US in a Jeep - has been removed from YouTube, it is currently still available on both Jeep's Instagram account and Springsteen's social media.

The ad premiered during the Super Bowl earlier this week and was the game's second most watched commercial on the YouTube platform.

Jeep has since issued a statement, saying "It would be inappropriate for us to comment on the details of a matter we have only read about and we cannot substantiate"

"But it’s also right that we pause our Big Game commercial until the actual facts can be established. Its message of community and unity is as relevant as ever. As is the message that drinking and driving can never be condoned."

Springsteen is yet to publicly address the incident and is expected to front court over the charges in the coming weeks.

Springsteen released his 20th studio album, Letter To You, in October last year.