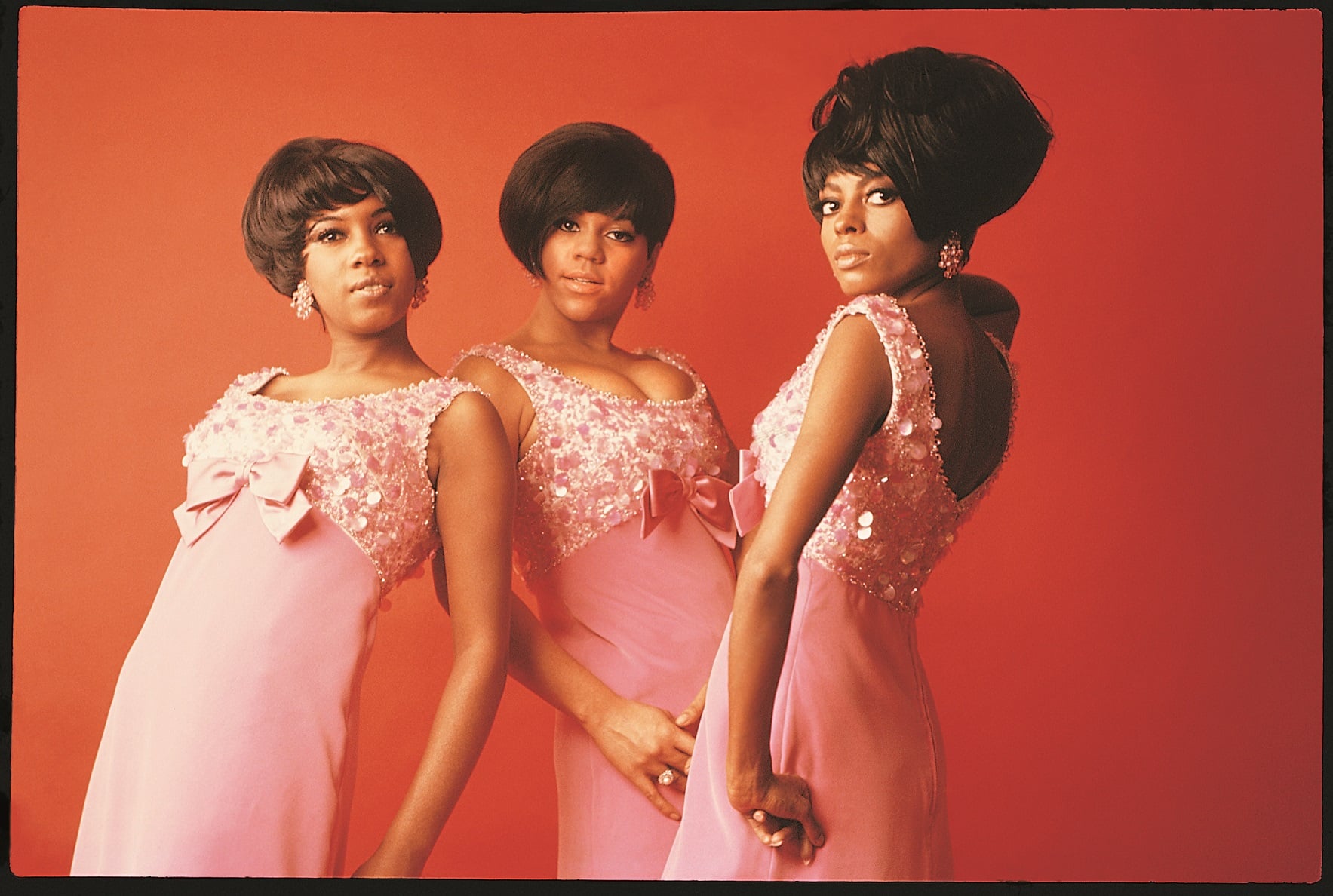 The Supremes' Mary Wilson has passed away, at age 76.

According to ABC, Wilson died at her Las Vegas home on Monday night. The cause of death is yet to be reported.

Wilson was a founding member of the legendary group alongside Diana Ross, Florence Ballard and Barbara Martin.

They signed with Motown Records in 1961 - with Martin leaving the following year - and were pioneers of the iconic Motown sound.

Motown founder Berry Gordy has paid tribute to Berry in statement saying, "I was extremely shocked and saddened to hear of the passing of a major member of the Motown family, Mary Wilson of the Supremes.

"The Supremes were always known as the 'sweethearts of Motown'," he said.

"Mary, along with Diana Ross and Florence Ballard, came to Motown in the early 1960s.  After an unprecedented string of number one hits, television and nightclub bookings, they opened doors for themselves, the other Motown acts, and many, many others.

"I was always proud of Mary. She was quite a star in her own right and over the years continued to work hard to boost the legacy of the Supremes.

"Mary Wilson was extremely special to me. She was a trailblazer, a diva and will be deeply missed."

“The world has lost one of its greatest legends, Mary Wilson, original and founding member of the Supremes," added President/CEO, UMe Bruce Resnikoff.

"Her voice captivated the world, and her infectious laughter and spirit delighted her fans. Many artists have Mary to thank as she was often the spokesperson for the music industry and known as a fierce advocate for artist rights and copyright protection.

"But it was her music, first and foremost, that helped bridge America’s cultural divide and continues to inspire a new generation.”

The group claimed their first US #1 single in 1964 with Where Did Our Love Go and followed it up with a string of #1s including Baby Love, Stop! In The Name Of Love, Come See About Me, Back In My Arms Again and more.