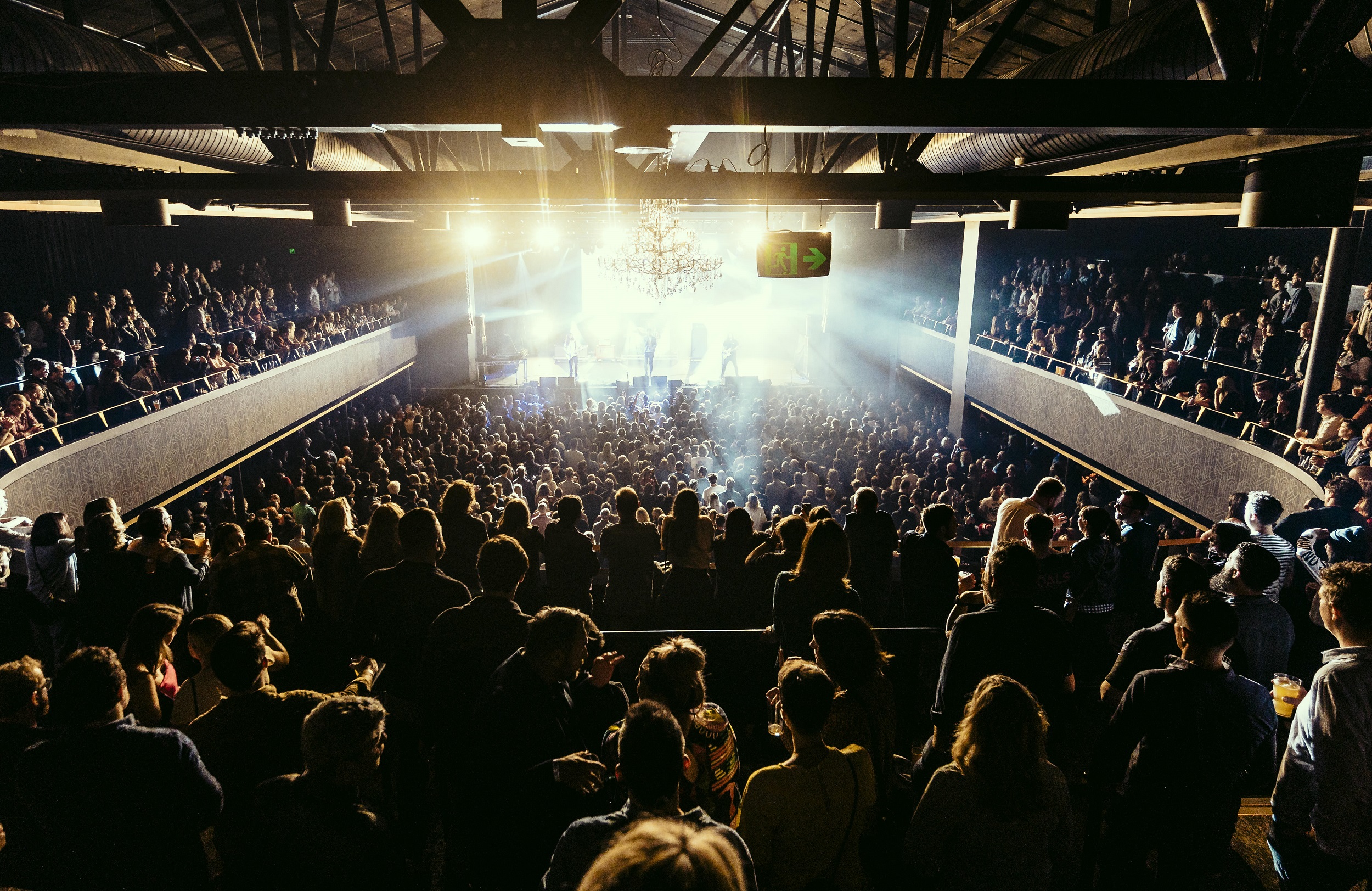 The first acts for the new Strings Attached concert series have been revealed.

Brought together by Brisbane's Fortitude Music Hall and Brisbane Symphony Orchestra (BSO), the series will see a number of local artists perform their music alongside the BSO.

Aussie favourite Vera Blue will kick things off on 26 March, while Melbourne outfit The Street Smith Band will perform at the famous Brisbane venue on 22 May.

"What an honour and privilege to support the wonderful voice of Vera Blue, with her songs of magic and charisma," BSO conductor and violinist Antoni Bonetti said.

Fortitude Music Hall co-owner and Powderfinger bassist, John "JC" Collins added, "As a musician, if it was our day, we would have jumped at the chance to play with the Brisbane Symphony Orchestra.

"From the venue's point of view, it's very exciting to see some music back in here. From the federal government, the support we've had has been very important and significant, and it means that it's going to be a long recovery for the industry.

"We're all very excited to come here to see some good contemporary artists play alongside the orchestra."

General public tickets for both shows go on sale from 9am AEST this Friday. Check out theGuide for more details.