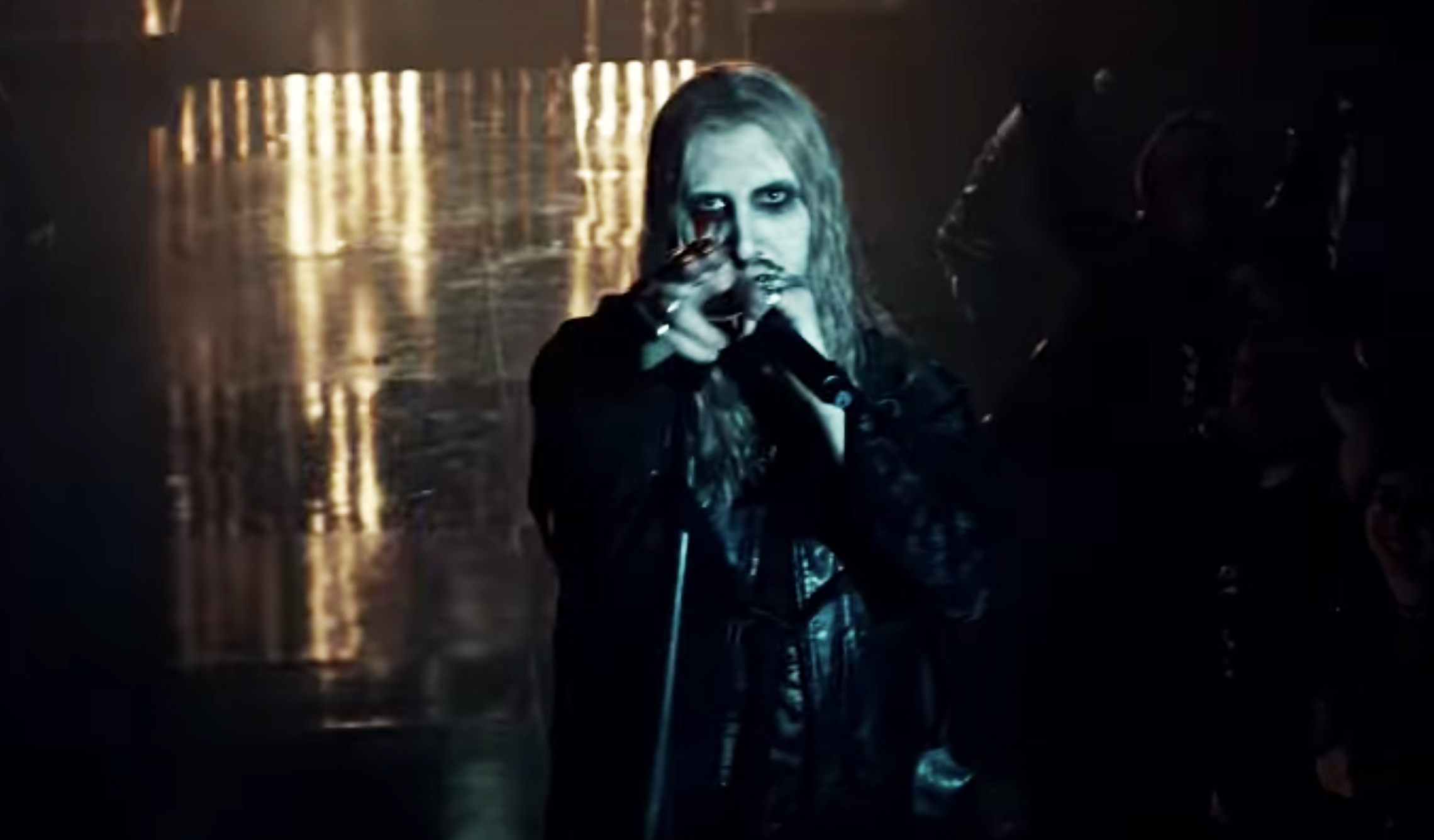 CONTENT WARNING: The following content deals with issues that may disturb readers. If you are suffering or need assistance, please call 1800RESPECT on 1800 737 732 or visit 1800RESPECT.org.au.

Marilyn Manson has been axed by talent agency CAA following the multiple allegations of abuse that came to light in recent days.

According to The Hollywood Reporter, CAA have parted ways with the US musician just a day after his record label, Loma Vista Recordings, also dumped him from its roster.

Meanwhile, Manson's upcoming appearance in season three of Starz' American Gods, in which he plays the lead singer of a Viking death metal band, will not air.

“Due to the allegations made against Marilyn Manson, we have decided to remove his performance from the remaining episode he is in, scheduled to air later this season," a statement release by Starz reads.

"Starz stands unequivocally with all victims and survivors of abuse."

Manson's appearance on an episode of horror streaming service Shudder's Creepshow has also been pulled.

The news comes after US actress Evan Rachel Wood, who dated and was engaged to Manson in 2010, issued a statement on Instagram alleging the singer as an "abuser".

"The name of my abuser is Brian Warner, also known to the world as Marilyn Manson,” Wood's statement reads.

“He started grooming me when I was a teenager and horrifically abused me for years. I was brainwashed and manipulated into submission. I am done living in fear of retaliation, slander, or blackmail. I am here to expose this dangerous man and call out the many industries that have enabled him, before he ruins any more lives.

"I stand with the many victims who will no longer be silent.”

At least four other women have since come forward with their own allegations of abuse against Manson.

Manson has denied all allegations in a statement released yesterday, saying, "Obviously, my art and my life have long been magnets for controversy, but these recent claims about me are horrible distortions of reality.

"My intimate relationships have always been entirely consensual with like-minded partners. Regardless of how - and why - others are now choosing to misrepresent the past, that is the truth."