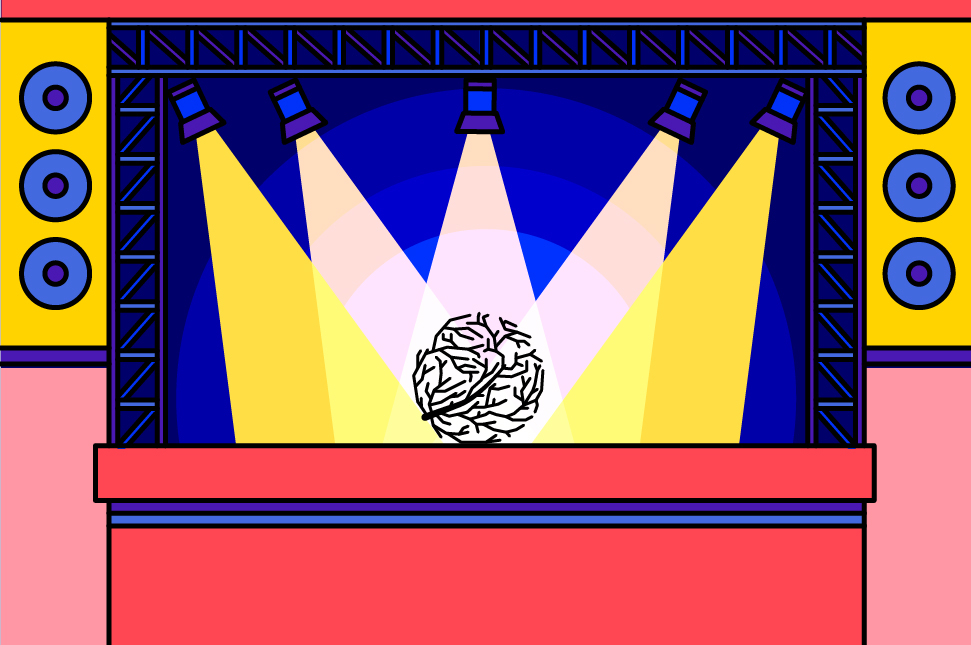 NSW Labor has again called on the Berejiklian Government to provide funding for live music venues around the state at risk of closing as the deadline for JobKeeper payments approaches.

Speaking today at an inquiry into the integrity, efficacy and value for money of NSW Government grant programs, Shadow Minister for Music and the Night Time Economy John Graham said the Government needs to act immediately with JobKeeper set to cease on 28 March.

“The deadline for the Government to assist music venues or risk losing them forever is fast approaching," Graham said.

“We know that it’s much easier to save an existing music venue than to try and build an entirely new one.

“Unless the Government steps up and provides the essential financial assistance that the industry has been calling for since day one we risk losing the cultural lifeblood of our city and state.”

Graham noted that while the Victorian Government has provided nearly $30million in COVID-19 financial assistance to venues, NSW Government is yet to provide any funds.

“Victoria and South Australia were quick to realise what is at stake and financially support music venues, the NSW Government needs to get on the same page," he said.