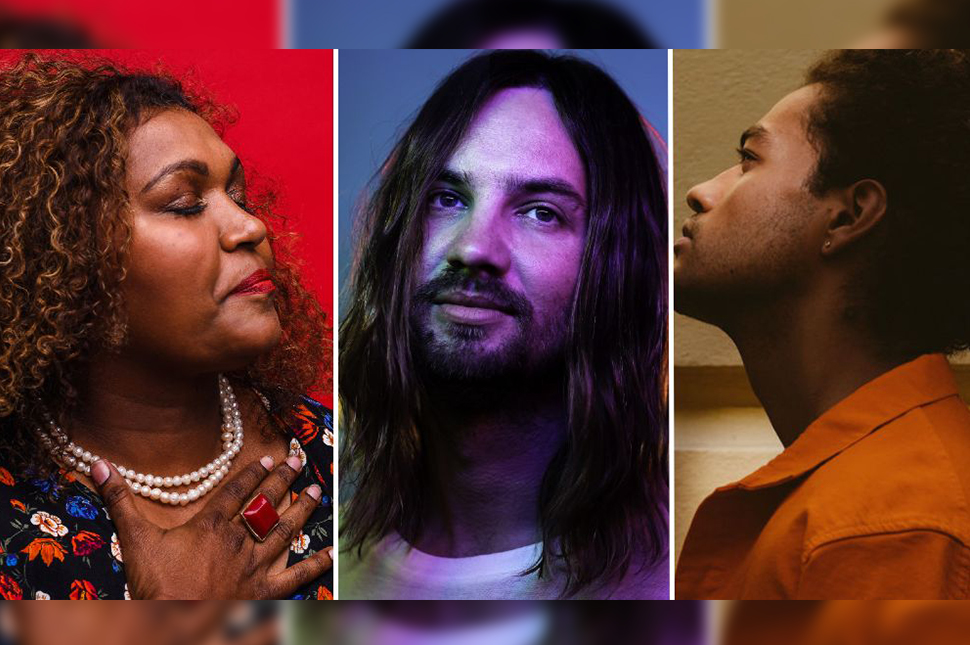 Nine albums have been shortlisted for the 2020 Australian Music Prize (AMP).

The prestigious award, which sees industry judges vote to decide the year's best Australian album, will see one artist pick up a $20,000 cash prize, thanks to new naming rights sponsor SoundMerch.

Out of 88 albums nominated, here's who made the shortlist:

The Avalanches - We Will Always Love You

“The feedback directly from artists who released albums in 2020 has been quite incredible; much praise for us being able to keep The AMP alive in a year that wasn’t alive in so many ways,” AMP director Scott Murphy said.

“It could not have been done without the help of long term industry friends, especially APRA and the Mushroom Group, whose financial support remained intact for the 16th year. Of course, it was amazing that during these times, longterm AMP partner SoundMerch stepped up their support of the industry and are going to pay the winner a $20,000 cash prize! Congratulations to our nine shortlisted artists on their incredible work.”

Donovan added: “It’s such an honour - for both me and The Putbacks - to see this album included in this major prize. The songs represented on this album are not only a capsule of personal stories, but are a preservation and celebration of two of the country’s national traditional languages. We thank our passionate listeners for sharing our music.”

Meanwhile, The Avalanches said they were “so very chuffed to have made the shortlist for the Australian Music Prize”.

Last year saw Sampa The Great take out the prize with her album, The Return. Sampa The Great previously won the award with her Birds & The BEE9 in 2017. Other winners include AB Original, Gurrumul, Courtney Barnett, The Jezabels and more.

The winner will be revealed in March.