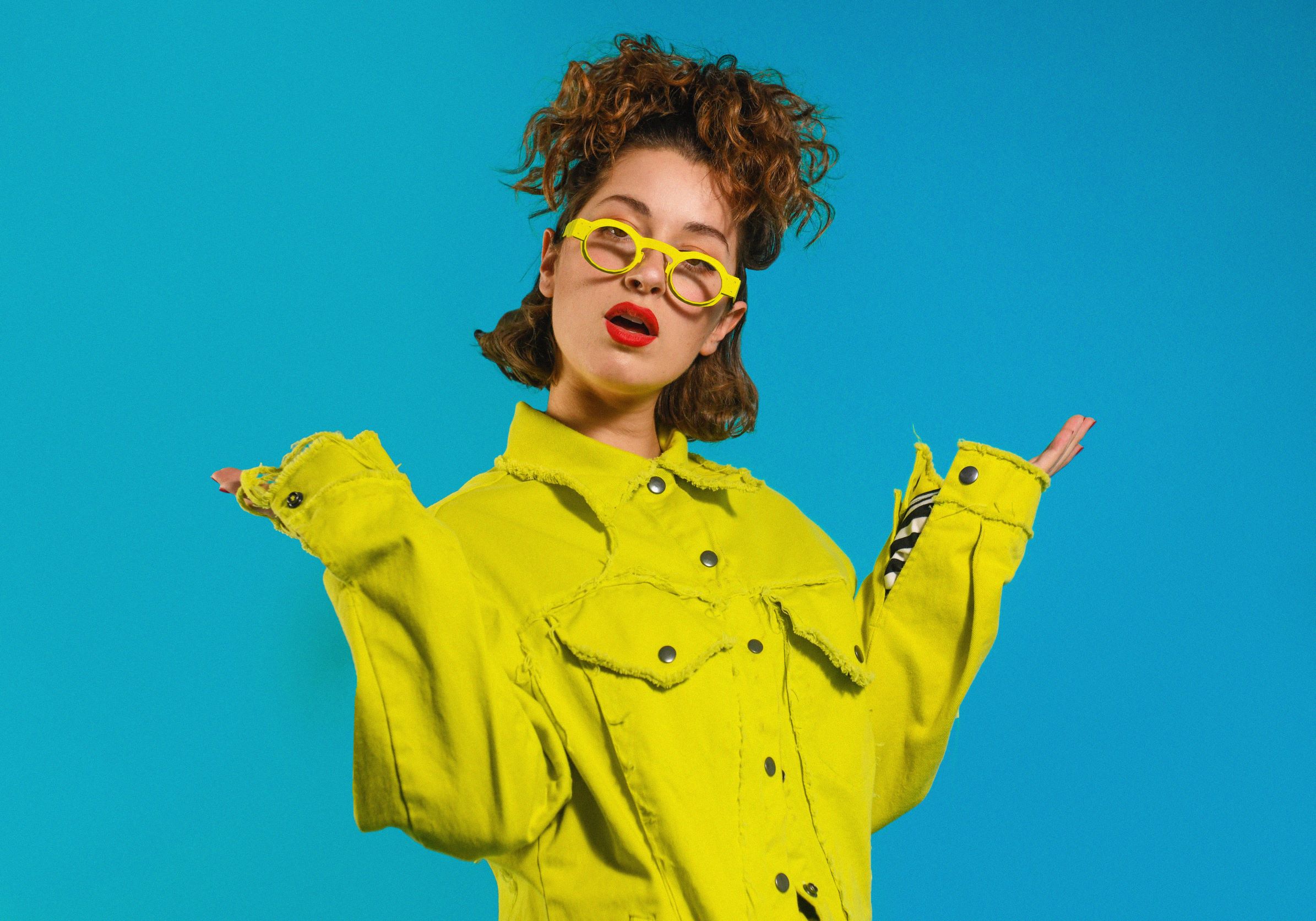 After having a huge impact on the local music scene via her work as Creative Director for the likes of Tash Sultana, Tones & I, The Rubens and more, Australian artist GG McG, aka Giulia Giannini McGauran, has inked a deal with NOiZE Recordings.

McGauran today releases new track Good Morning through the label, which is a joint venture between Sony Music Entertainment Australia and Jarrad Rogers.

"Just because someone is a photographer, for example, doesn’t mean they can’t also be a songwriter. GG McG epitomises that concept -  she expresses herself across in many of these areas. The moment we heard the record it was polarising... most great art is! The song should come with a warning... once you’ve heard it you’ll never forget it!!"

GG McG added: "GOOD MORNING! It's so surreal and scary seeing it plop into the world! I really didn't know what to expect, but it's really wild and cool to already be getting messages from people connecting with it and dancing and feeling the same way about the world as I feel."