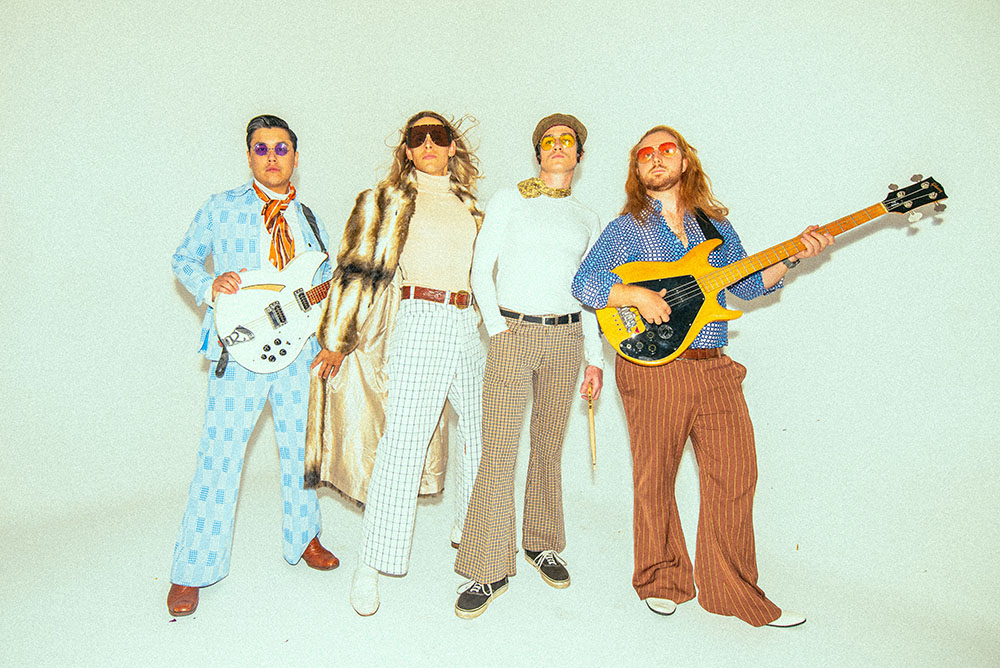 Almost a year to the day since the release of their last album, Slowly Slowly will drop a follow-up in Race Car Blues — Chapter 2.

The Melbourne rockers have confirmed their new record, a collection of 12 songs tracked during the original RCB’s sessions, will be out February 26 as the Race Car Blues Extended Edition.

The special double LP collection will feature the original album plus Chapter 2 with its vinyl release limited to only 500 copies worldwide.

Slowly Slowly have teased the upcoming release via new single The Level; check it out below.

"What we first envisaged as background information that assisted in connecting the dots of Chapter 1 soon became its own entity and has actually planted a few seeds," frontman Ben Stewart said.

"In retrospect, some of those pieces that didn’t quite feel like they fit on the original album have served as great stepping stones to where Slowly is headed.

"Chapter 2 pushes the envelope a little further in every direction – heavier, more pop sensibility and a deeper dive into intimate solo songs.

"This is and has always been the ultimate aim for Slowly Slowly, to celebrate the music we love – anthemic heart on sleeve songwriting – but across a broad spectrum of genres. Having no creative ceiling for this project only pushed that ethos further."

Upon its release last year, The Music named Race Car Blues our Album Of The Week.