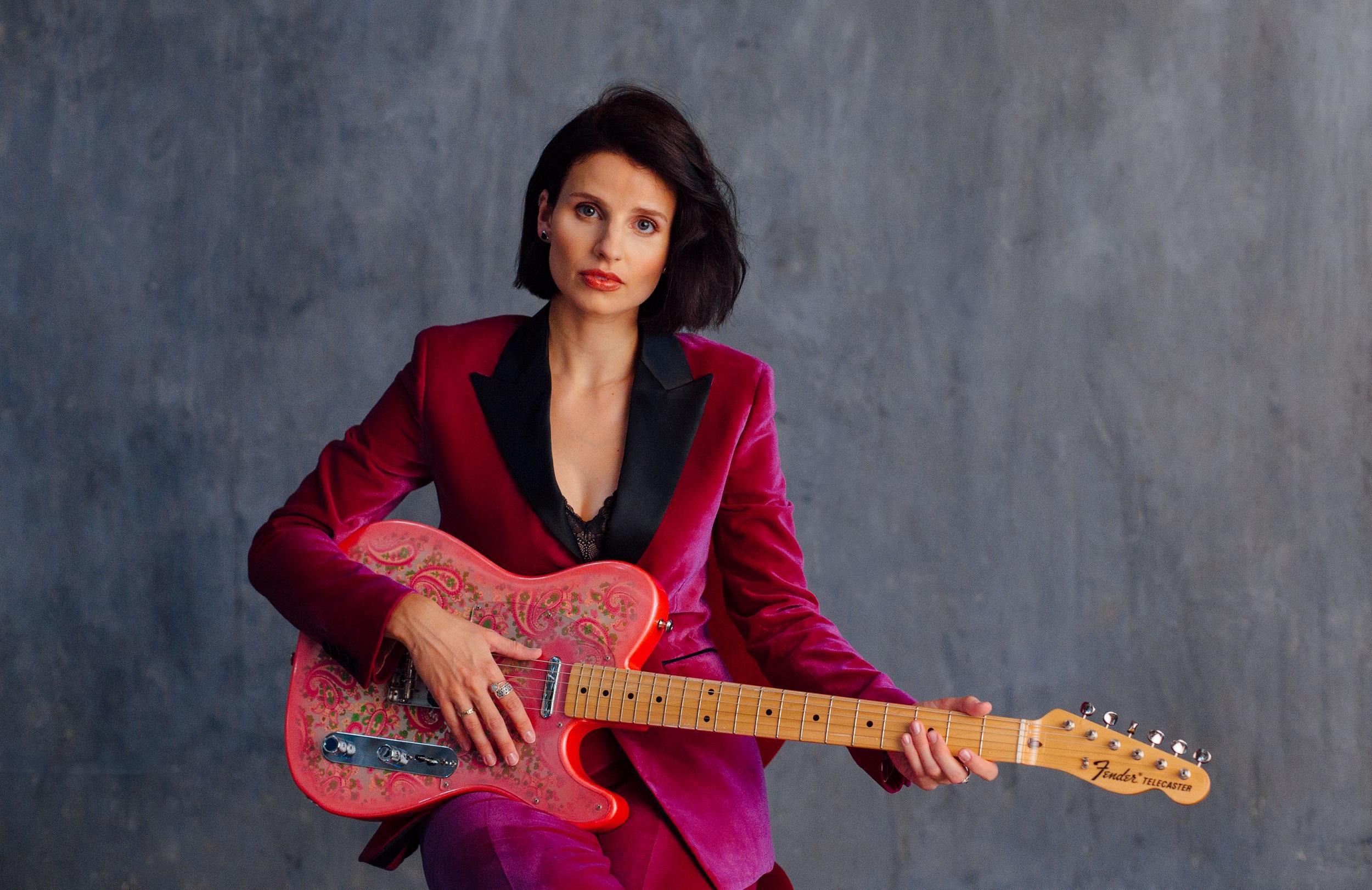 Aussie artist Imogen Clark has announced a special hometown residency in celebration of her forthcoming EP due out later in the year.

Throughout May, the local songwriter will perform tracks from the EP and her catalogue every Tuesday at Sydney's Low 302.

Check out the video for the EP's lead single, Forget About London, co-written with Melbourne-based Eilish Gilligan, below.

“In the middle of 2019, I went through a really tough breakup and was stranded in London for the aftermath”, Clark said.

“I got swept up by this guy, I was on the rebound and found myself falling for him, but in the end, he led me on and left me heartbroken.

“I came back to Australia thinking the change of scenery would help me get over it, but I couldn’t escape the now tainted memories of this romance.”

Prior to the Low 302 residency, Clark will perform shows in Katoomba and Bathurst in March.

For more details on all of the gigs, head over to theGuide.