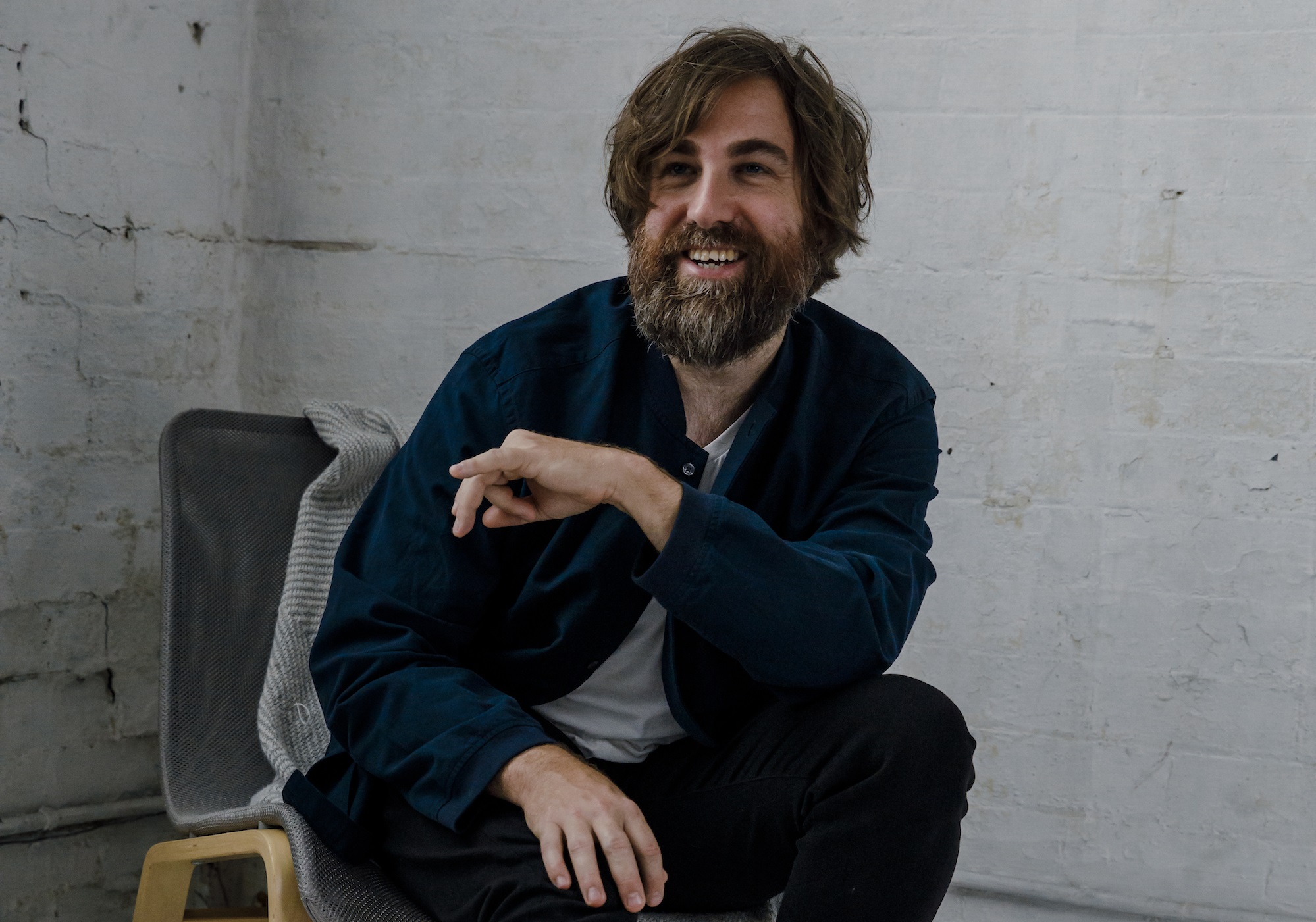 Aussie legend Josh Pyke has announced that the Josh Pyke Partnership will return this year.

Entries for the program - which awards an emerging local artist with a $7,500 grant and mentorship from the ARIA Award-winning songwriter as well as Wonderlick's Gregg Donovan and Select Music's Stephen Wade - are open now and close at 5pm on 26 March.

"I’m really excited to announce the JP Partnership will be going ahead in ‘21 as usual," Pyke said.

"2020 was devastating to the arts and this year will inevitably throw some curveballs our way, but with the help of APRA AMCOS I’ll be giving an emerging artist a leg up.

"I feel like it’s more important than ever to do what we can in the arts community to support each other in what we hope is a period of recovery for our sector.

To enter, artists must "submit samples of their work and establish a clear and concise business plan, which will outline and support the progression of their music career".

Previous winners of the partnership include Alex Lahey, Angie McMahon and Gordi.

"This prize had a huge effect on my year because it meant I could pursue the professional goals I'd set for myself," McMahon said of her 2017 win.

"The vote of confidence from Josh Pyke and APRA helped people believe in my music, which is very powerful, and I've been busy pursuing opportunities since receiving the prize.

"It felt like I'd been passed the relay baton, and then I was off and running."

The winner will be announced on 4 June. Click here to enter.