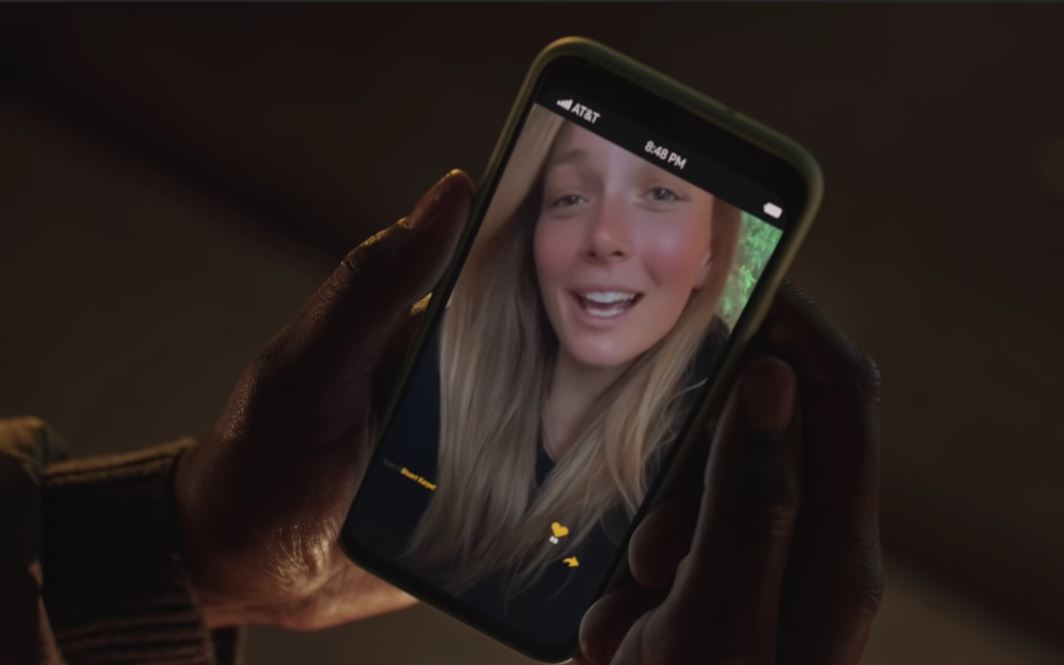 So, in case you haven't been keeping up to date with your US commercials (look, we'll let you off this time), you may have missed Australian artist Ricki-Lee Coulter in a pretty big campaign.

As well as being seen by millions on TV, the commercial has also been viewed over 10 million times online.

"AT&T approached us late last year to have Ricki-Lee record a version of the classic Put A Little Love In Your Heart and also appear in the commercial," Coulter's management team told The Music.

"Someone within the team in the US was a fan of Ricki-Lee and suggested she would be perfect for it.

"We have been told it’s performing really well for them and with Lebron James featuring in it – it was always going to have a huge impact."

While the ad has been used regularly during NFL games recently, it is not yet confirmed if it will air during next week's Super Bowl - basically the gold mine for TV commercials.

“It was an awesome way to end a year that was so dark in so many ways - to be part of something so uplifting with such a beautiful message," Coulter told The Music.

"I was pretty excited to see LeBron pop up in the ad singing along with me!

"I knew the ad was going to be super heartwarming because we’d been working with the creative team, but when I actually watched it for the first time I definitely cried.”

Coulter plans to release new music this year, as well as return as host of Seven's Australia's Got Talent.