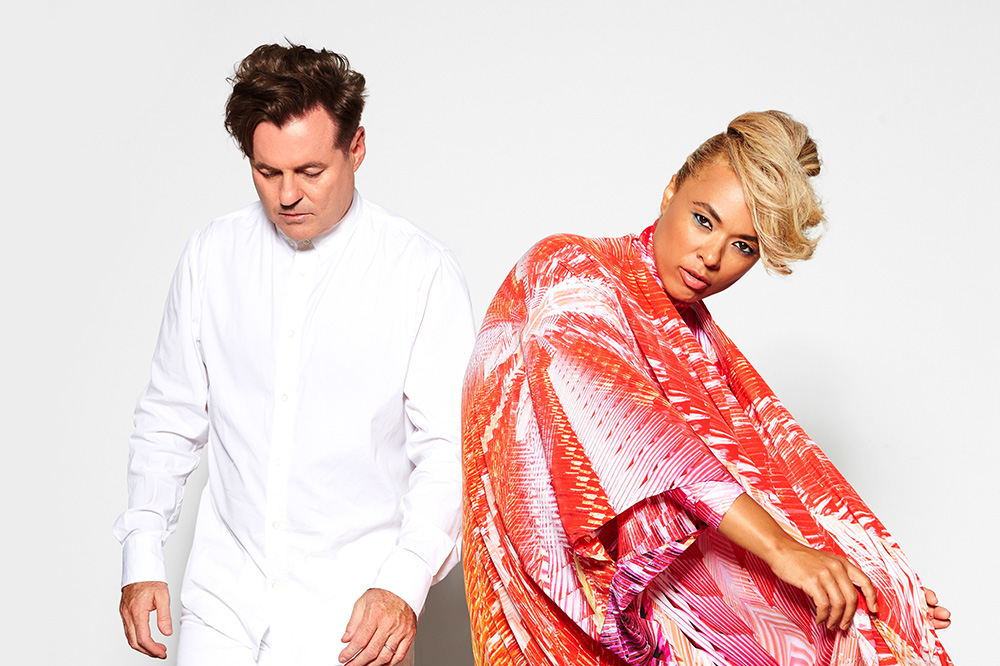 Following news earlier this month that the 2021 Airwaves Festival had been postponed due to Queensland border restrictions, organisers have today announced changes to its format.

Scheduled to take place on March 27 at NightQuarter, Airwaves Festival will now unfold all in one day, rather than the two-day format it was originally announced in.

A statement from organisers reads: “It took months of deliberation and negotiation to secure the festival’s initial line-up and with a number of key supporting artists now unable to shift to the new dates due to other commitments, the one day reshuffle made the most sense.”