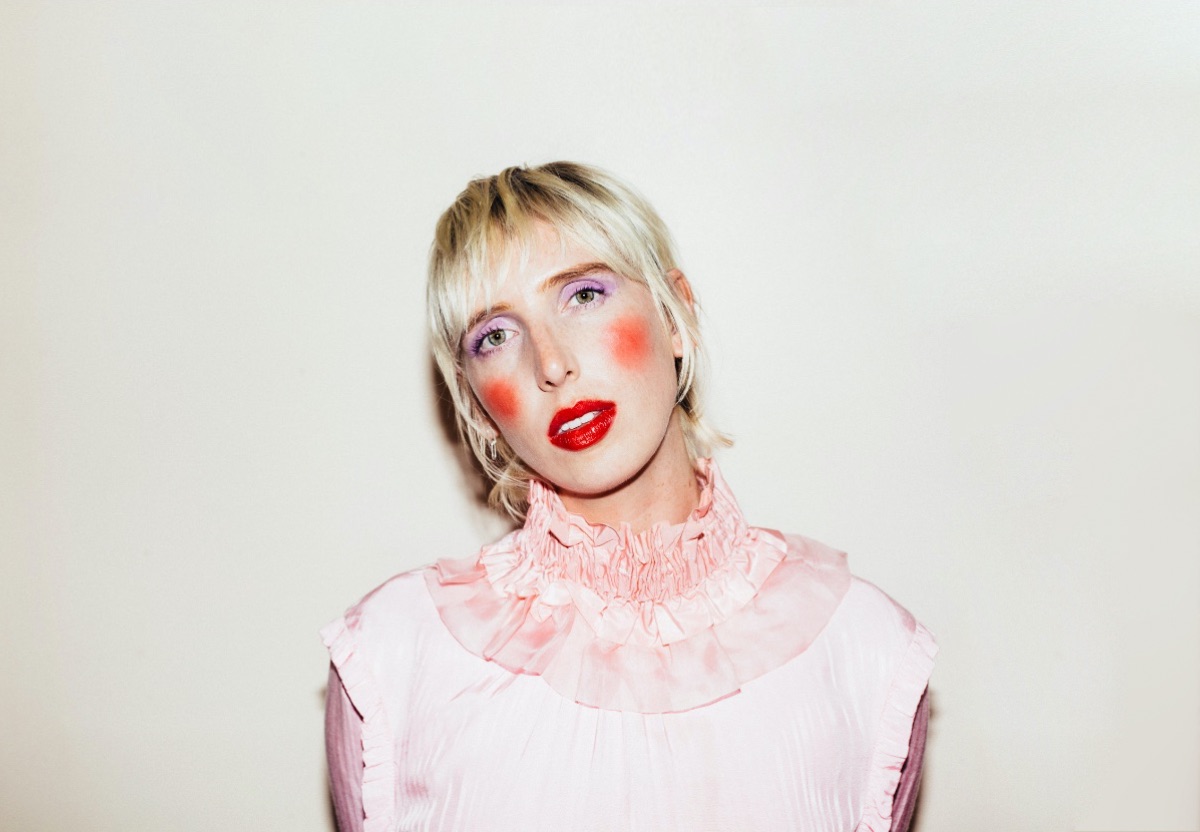 Spunk Records has welcomed Babitha, the solo project of Gadigal/Sydney creative Imogen Grist, to its roster.

The signing arrives ahead of Babitha’s new single and follow-up to last year’s Get Away, The Clown, which drops tomorrow ahead of her newly announced debut EP, slated for release on February 26.

"I heard Get Away on local radio and was taken by its breezy feel,” Aaron Curnow, head of Spunk Records, said.

“I excitingly asked Imogen to listen to the EP and was impressed by how well written the songs were! I instantly thought of anyone from Emmy Lou Harris to Mazzy Star and even the Laurel Canyon folk music. I was hooked!"

Babitha added: "I’m very excited to be part of the Spunk family and teaming up with Aaron to release the first Babitha EP. After a disappointing year of cancelled shows, it’s been tricky as a new artist trying to find my feet, so getting signed after just one single release feels incredibly validating and encouraging. I’m stoked to be joining a catalogue of artists I truly admire, and can’t wait to see how the year unfolds."

Babitha will perform at Mary’s Underground on March 12 to launch her new EP, all the details of which you can find in theGuide.