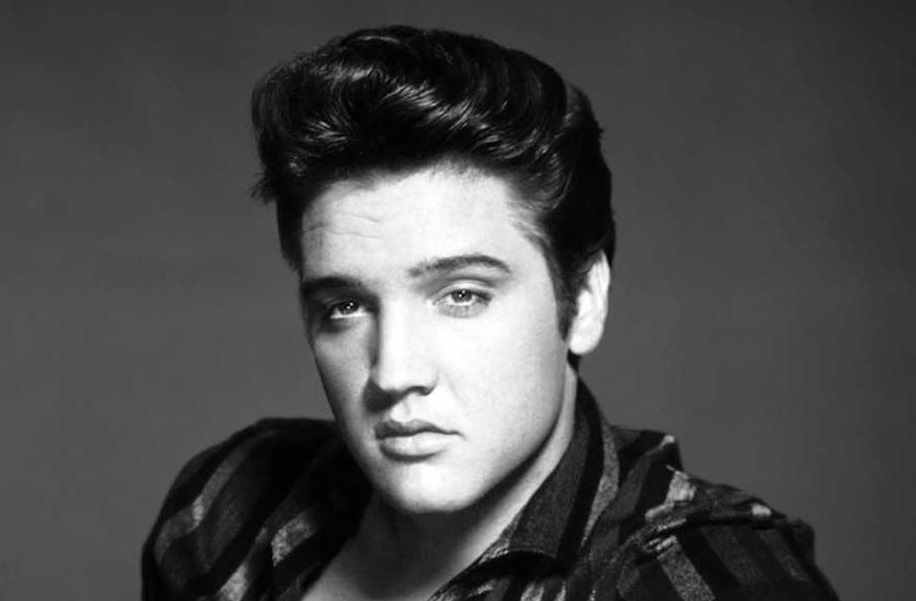 US music legend Gary Clark Jr is confirmed to be joining the cast of Baz Luhrmann's Elvis Presley biopic currently being filmed in Queensland.

READ MORE: From The Stage To The Screen - The Upcoming Music Films You Need To See

Production was brought to a halt last March when star Tom Hanks tested positive for coronavirus and recommenced in September.

The film is based on "the life and music of Elvis Presley, seen through the prism of his complicated relationship with his enigmatic manager, Colonel Tom Parker" and "delves into the complex dynamic between Presley and Parker spanning over 20 years, from Presley’s rise to fame to his unprecedented stardom, against the backdrop of the evolving cultural landscape and loss of innocence in America".