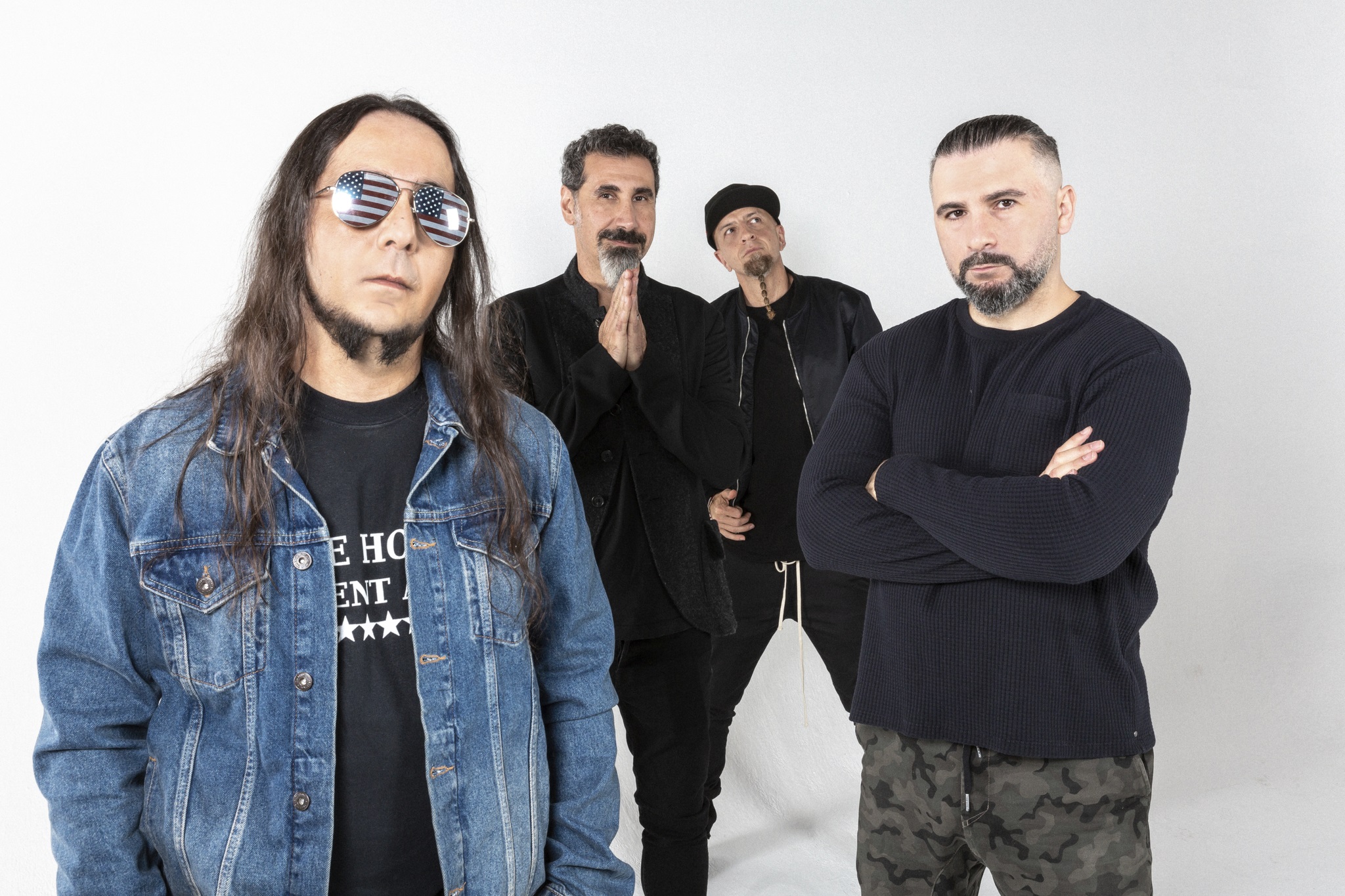 If there’s ever been a good reason to wake up at 4am on a weekend, it’s for System Of A Down’s newly announced live-streamed event this coming Sunday, January 31.

Set to kick off at 4am AEDT via YouTube, the band’s latest fundraising endeavour sees them once again "step up to support humanitarian efforts in their ancestral homeland of Armenia when needed most”, raising funds for soldiers for the Defense Army of Artsakh and Armenia wounded in conflict.

At 6am AEDT, the band’s new music video for Genocidal Humanoidz, which Mason helped created, will premiere.

Back in November, System Of A Down released two new songs after 15 year hiatus.