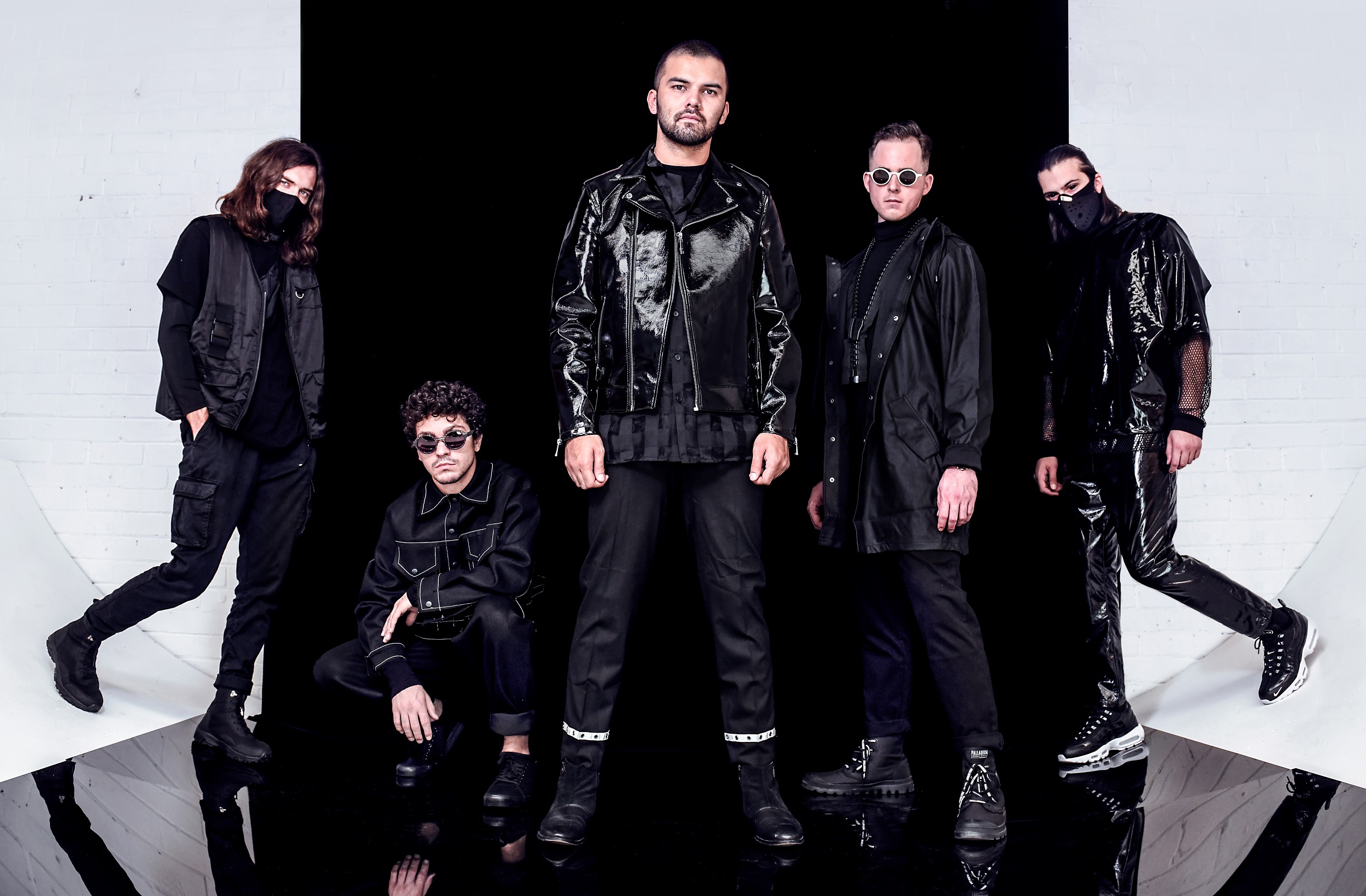 It was only announced just over a month ago but due to overwhelming demand new Aussie music festival Full Tilt is expanding.

With 80% of tickets now sold for the debut event this June in Brisbane, organisers have today announced that Full Tilt will head to Melbourne's Coburg Velodrome on Saturday 3 July.

Full Tilt will be headlined by Aussie heavyweights Northlane, while the bill is stacked with huge local talent like Hands Like Houses, In Hearts Wake, Slowly Slowly, Luca Brasi and Frenzal Rhomb.

General public tickets for the newly-announced Melbourne event go on sale from 9am on Monday 1 February.