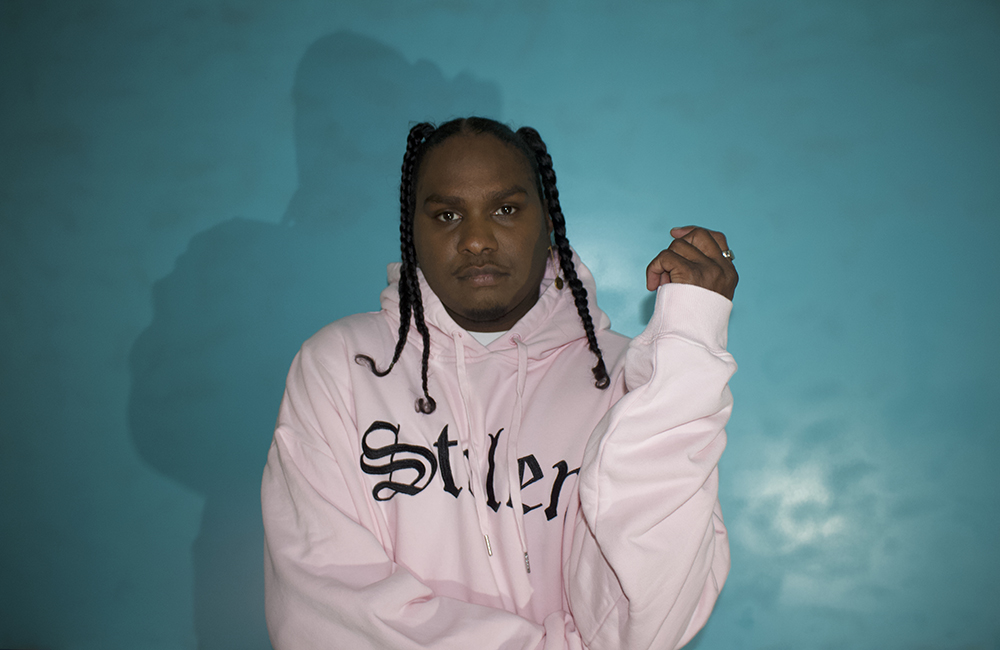 Baker Boy and Little River Band co-founder Graeham Goble are among those this year awarded Officer of the General Division of the Order of Australia.

Additionally, Steve Ostrow, founder of iconic New York venue Continental Baths, which helped launch the careers of Bette Midler, Barry Manilow and more, has been awarded the honour “for service to the LGBTIQ community, and to the performing arts”, after moving to Australia and launching the Mature Age Gays group in Sydney, among other things.

“Today I have been recognised for my achievements and contributions to the performing arts industry with an Order of Australia,” Baker Boy said via Facebook.

“I’m greatful for this recognition, and look forward to being able to share and celebrate it, but I do not wish to comment any further at this stage as I am in mourning for Invasion Day.

“I have spent the day peacefully marching the streets of Narrm and look forward to a time where we celebrate our country, our people and their achievements on a different day out of respect for all of my First Nations brothers and sisters. Thank you, Danzal Baker OAM.”