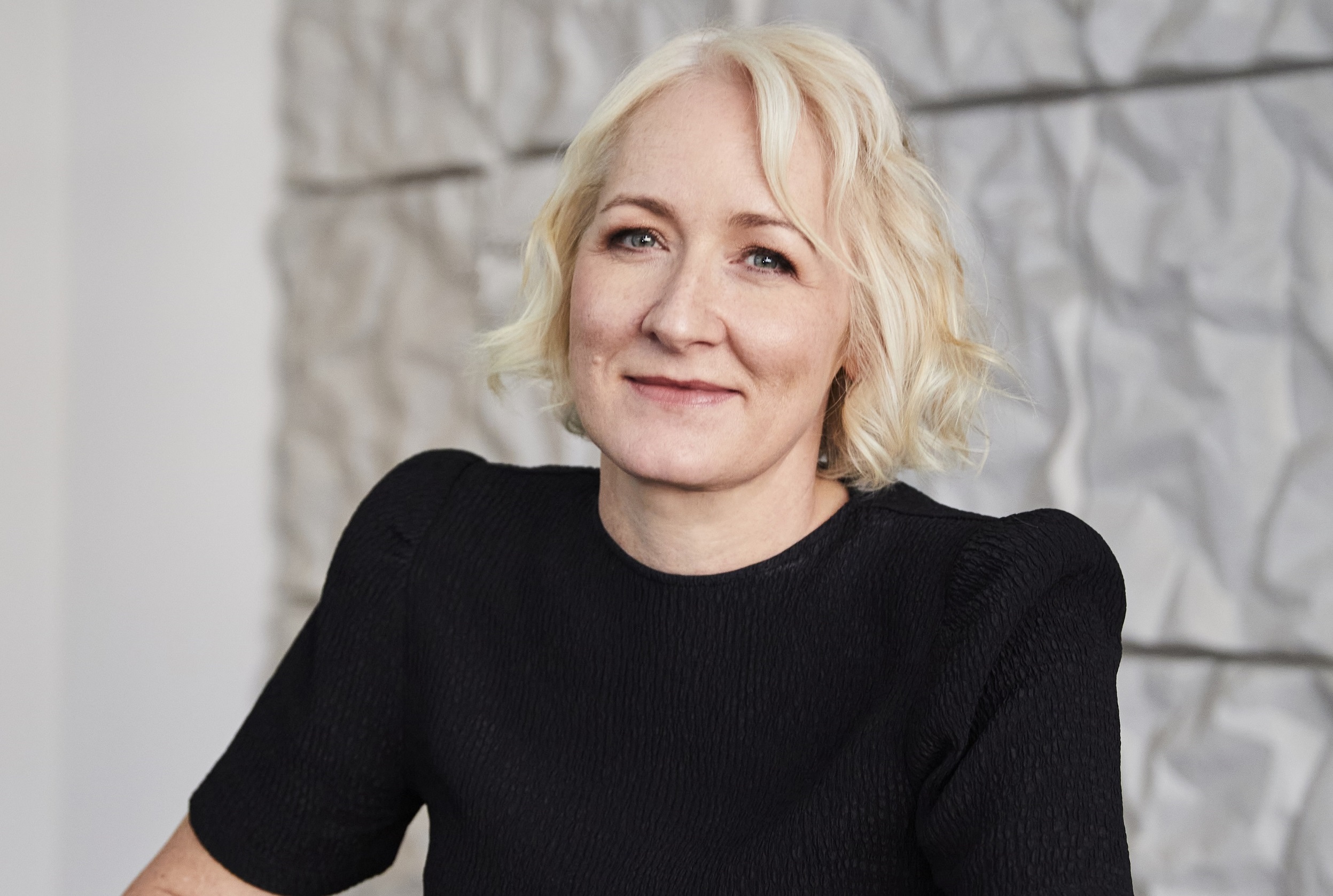 Herd, who previously worked as CEO at Network Ten, will take on the role from 1 February, following previous ARIA head Dan Rosen's departure to Warner Music.

As well as a 16-year tenure at the TV network, Herd has worked as the Senior Advisor (Broadcasting and Copyright) and Acting Chief of Staff for then Minister for Communications and the Arts, Richard Alston, while other roles include Government Lawyer within the intellectual property branch of the Attorney-General’s Department and Executive Officer of the Australian Digital Alliance and Australian Libraries Copyright Committee.

Herd is also a board member of Save The Children Australia and a council member of the Australian Film, Television and Radio School (AFTRS).

“I am delighted to be taking on this role serving and supporting our amazing Australian music industry at a time when the inspiration, connection and joy that our artists and musicians give us is more important than ever,” Herd said.

“The last year has been challenging for our artists and members, so I look forward to representing and advancing the interests of those who make our industry so special given the pivotal time that we are in."

“On behalf of the ARIA Board, we are delighted that Annabelle has joined the organisation and we look forward to the wonderful value and experience that she brings to the role,” ARIA Chairman, Denis Handlin AO, said.

“With her unique quality background, skills, and leadership, as well as her tremendous passion for Australian music, we know that she will help take ARIA forward into a new era and achieve so much for the artists and industry.

“I would also like to congratulate Lynne Small on her well-deserved new role, and we all recognise how integral Lynne is to ARIA and PPCA.”

PPCA Chairman, George Ash, added, "On behalf of behalf of the board of PPCA we are excited to have Annabelle join the organisation in her new role as CEO. Annabelle will bring an incredible new focus to our organisation representing artists and labels across the industry.

"She brings immense skills and experience from the entertainment industry and a true love of artists and music.

"We look forward a new future at PPCA where Annabelle’s innovation and energy will bring a new outlook to the organisation and our artist community.”