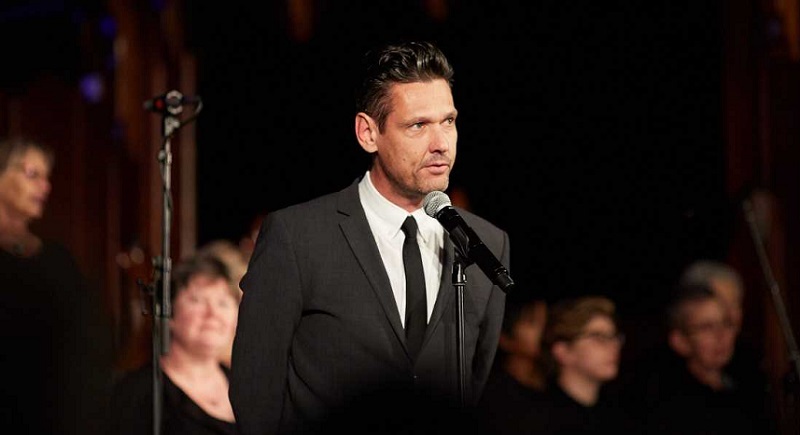 As reported by Stuff, Maclachlan has been fired by the company after a story was published on Sunday morning which detailed years of "harmful behaviour".

The initial report told that Maclachlan had "lost his position as Senior Vice President at Warner Australasia and was banned from Warner Music’s Australian offices and gigs, after the company commissioned a sexual harassment investigation in 2018". Following the incident, Maclachlan was demoted and remained in an A&R specialist role based in Auckland.

Maclachlan has also said that claims from a former employee at his management company, Saiko Management, that he "sexually harassed and emotionally manipulated her while she worked for him" were true.

Warner Music has confirmed the dismissal in a statement.

”Our Code of Conduct is very clear regarding harassment of any kind. All allegations are treated seriously and action is taken if any employee’s behaviour has breached that code," it read.

“We investigated what we believed to be an isolated incident in 2018, with the assistance of an external expert, and we went further than they advised with disciplinary actions. Now that we’ve learned about these additional incidents, we’ve terminated Scott Maclachlan’s employment contract with immediate effect."

Originally from the UK, Maclachlan has spent 20 years in the music industry and previously worked Universal Music New Zealand, before concentrating full-time on Saiko Management in 2013. In 2009, Mclachlan discovered Lorde and signed her on a development deal at the age of 13.