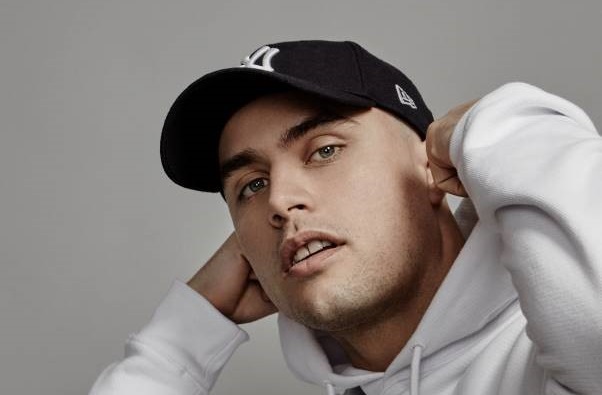 Aussie hip hop artist Illy has scored his second straight #1 album with The Space Between.

The Space Between is now the first local album to hit #1 on the ARIA chart in 2021.

The debut comes after Illy's track with G Flip, Loose Ends, came in at #95 on Saturday's Hottest 100.

On the Singles chart, US singer Olivia Rodrigo has stayed on top with her global hit, Driver's License, for a second-straight week, just ahead of Sydney rapper The Kid LAROI's Without You at #2.