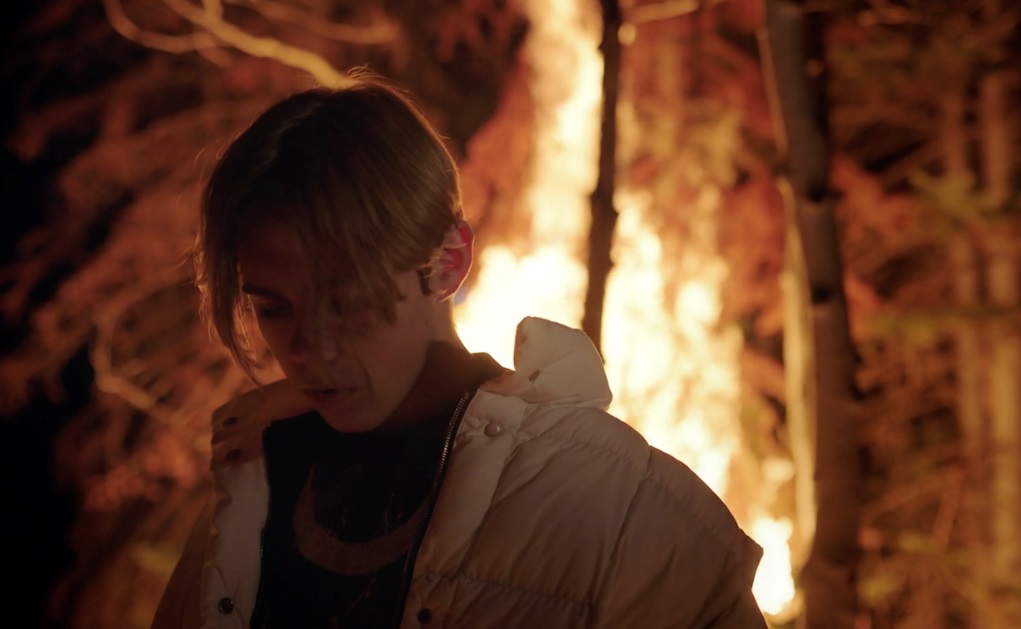 17-year-old Australian rapper The Kid LAROI has been blowing up around the globe in recent times and you can now count Elton John as a fan.

Speaking on his Rocket Hour show, John said 2021 will be a huge year for the Sydney artist.

"You're already huge, but I hope you realise what's gonna happen to you in 2021. You're gonna be one of the biggest artists in the whole wide world," John told LAROI.

"You really deserve it because your music is so great... your music covers a lot of bases."

Listen to the full interview here.

Soon after the interview, LAROI called the exchange with John "one of the craziest moments of my life".

John's praise follows the success of LAROI's 2020-released debut album, Fuck Love, which peaked at #3 in Australia and the US.

The record is currently sitting in the same position on the ARIA Albums chart, while his latest single, Without You, placed at #2 on the Singles chart this past weekend.

LAROI also scored two tracks on the Hottest 100 countdown on Saturday, with SO DONE coming in at #37 and GO (his collab with late US rapper Juice WRLD) at #60.