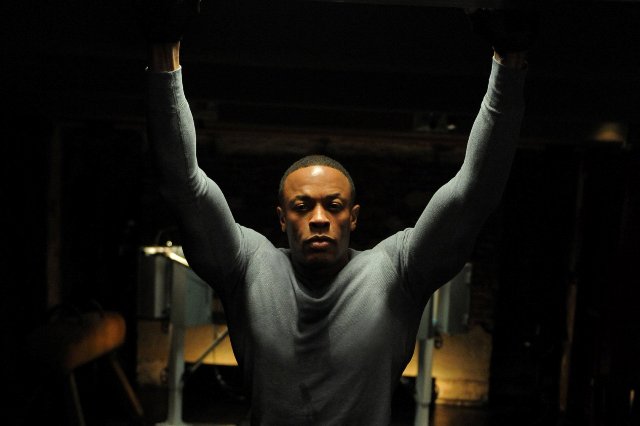 Dr Dre has been hospitalised following a suspected brain aneurysm.

According to TMZ, the rap legend is currently hospitalised at Cedars-Sinai Medical Center in Los Angeles.

It's believed that he suffered the aneurysm on Monday and is currently being treated in the ICU.

In 1992, Dr Dre released his debut solo album, The Chronic, which saw him win the Grammy Award for Best Rap Solo Performance for Let Me Ride.

He is the founder of Aftermath Entertainment and the hugely successful Beats Electronics, the brand behind the Beats By Dre headphone series, along with producer Jimmy Iovine. He was also a founding member of Death Row Records alongside Suge Knight, The DOC and Dick Griffey.

Ice Cube has shared his support for Dr Dre via a Twitter post today saying, "Send your love and prayers to the homie Dr. Dre."