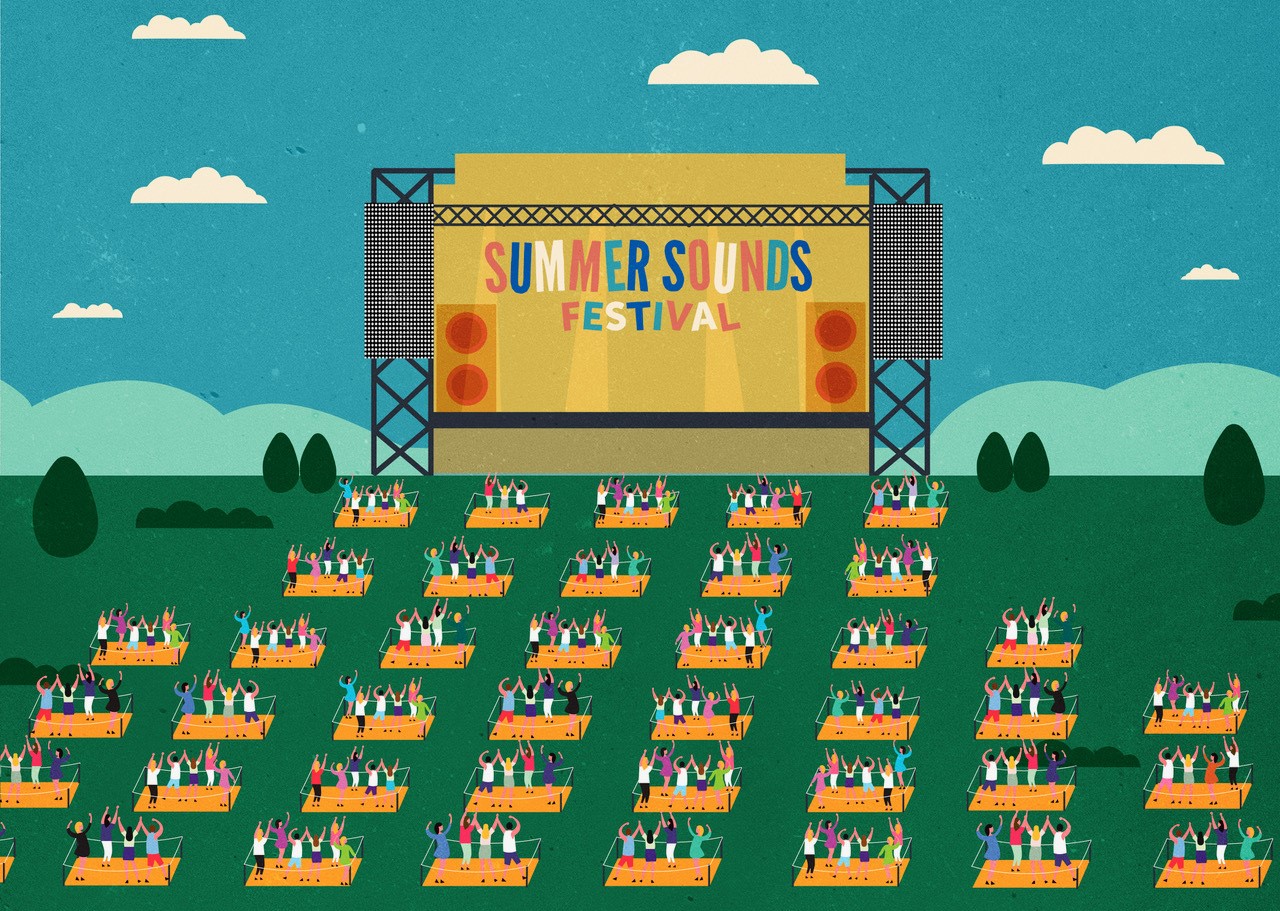 Organisers behind Adelaide’s Summer Sounds Festival have confirmed the concert series will still kick off this weekend, albeit with amendments to the line-up.

The new COVID-safe event from Secret Sounds, the team behind Splendour In The Grass and Falls Festival, will still feature a headline set from The Jungle Giants to kick things off this Friday, but Jack River and Merci, Mercy will be replaced by Allday and Towns.

The Saturday night line-up will still feature Bernard Fanning and Something For Kate, now with the addition of Tilly Tjala Thomas.

The 18-date concert series will feature Party Pods, which have been described as “an island oasis for a group of 4 or 6 people” that is “decked out with its own esky of pre-ordered drinks and tasty snacks”.

For all the details on Summer Sounds Festival, head to theGuide.