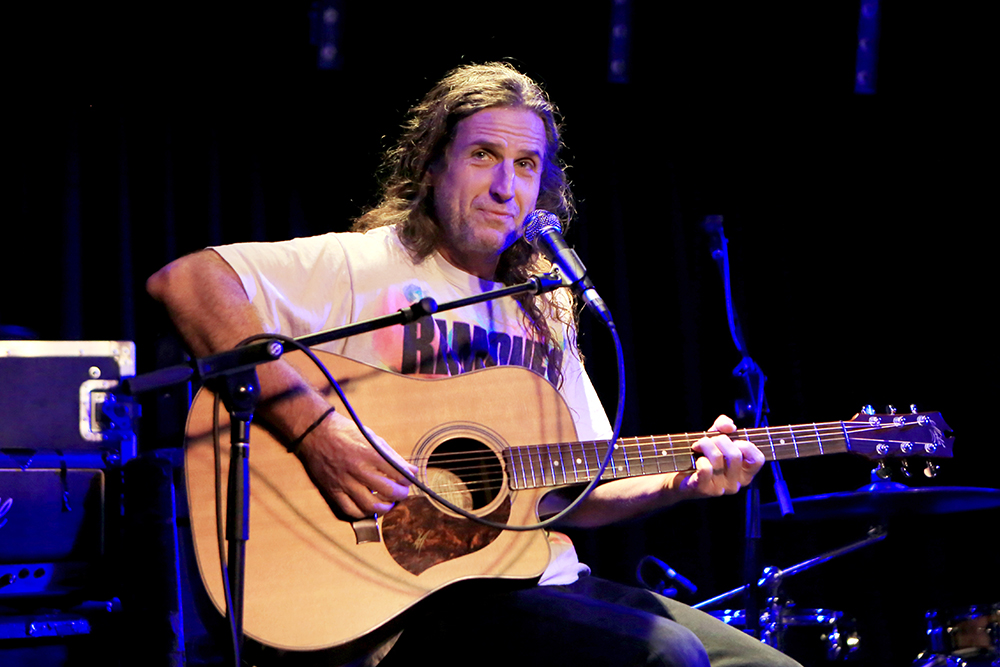 Peter Black has announced a run of shows in Victoria and Queensland.

The Hard Ons guitarist and solo artist is touring in celebration of his two albums, If This Is The Hand I'm Dealt and I'm Gonna Cheat As Much As I Can, which were released last year.

The tour will kick off at Barwon Club in Geelong on Thursday 21 January and then head to Castlemaine, Collingwood and Ballarat.

Jace Rogers and Raul Sanchez are set to support at various shows throughout the run.

Black will then head to Queensland for a gig at The Zoo on Friday 19 February supporting headliners Fat, alongside General Waste and The Fred Band.