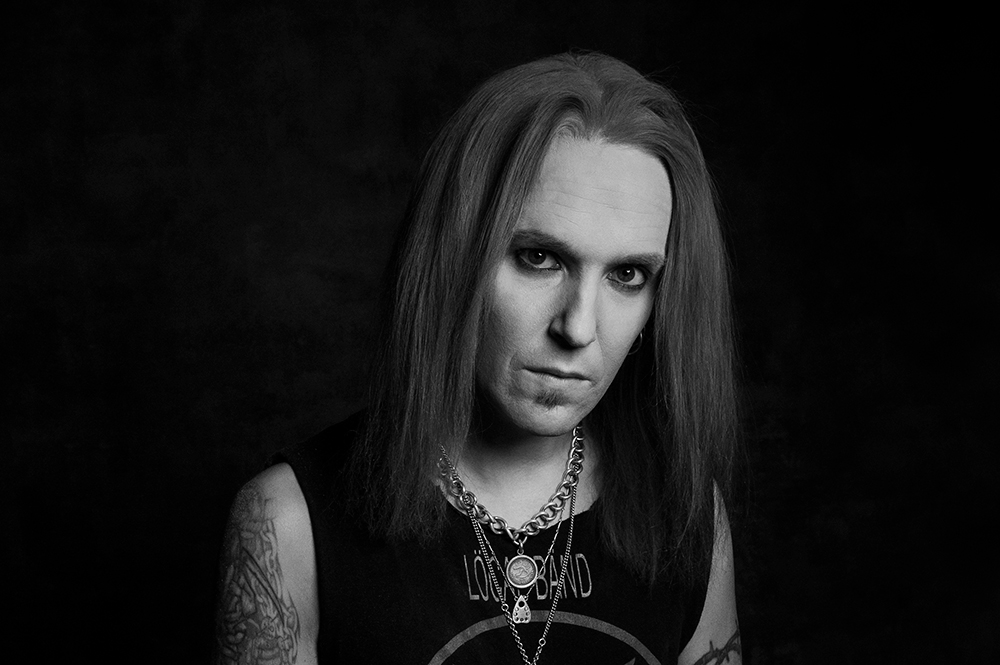 Frontman and guitarist Alexi Laiho has passed away, age 41, at his home in Helsinki, Finland last week.

The cause of death has not been disclosed, with a statement sharing that Laiho had "suffered from long-term health issues during his last years".

Laiho was best-known for fronting death metal group Children Of Bodom which he founded in 1993 alongside drummer Jaska Raatikainen. Their debut album Something Wild was released in 1997, with the group releasing 10 albums over their tenure.

The band announced their disbandment on 1 November 2019, with a farewell concert taking place the following month.

Laiho formed Bodom After Midnight with Children Of Bodom guitarist Daniel Freyberg in 2020, along with Waltteri Väyrynen and Mitja Toivonen, recording three tracks and a music video which will be released posthumously.

In addition to Children Of Bodom and Bodom After Midnight, Laiho was also known for his work with groups Warmen, Sinergy, Kylähullut and The Local Band.

"Alexi was the most loving and magnificent husband and father," said Laiho's wife Kelli Wright-Laiho in a statement.

"Our hearts are eternally broken."

Freyberg, Väyrynen and Toivonen have paid tribute to Laiho saying, "We are crushed by the sudden passing of our dear friend and band member.

"Words cannot describe this shock and the profound sadness that we feel."