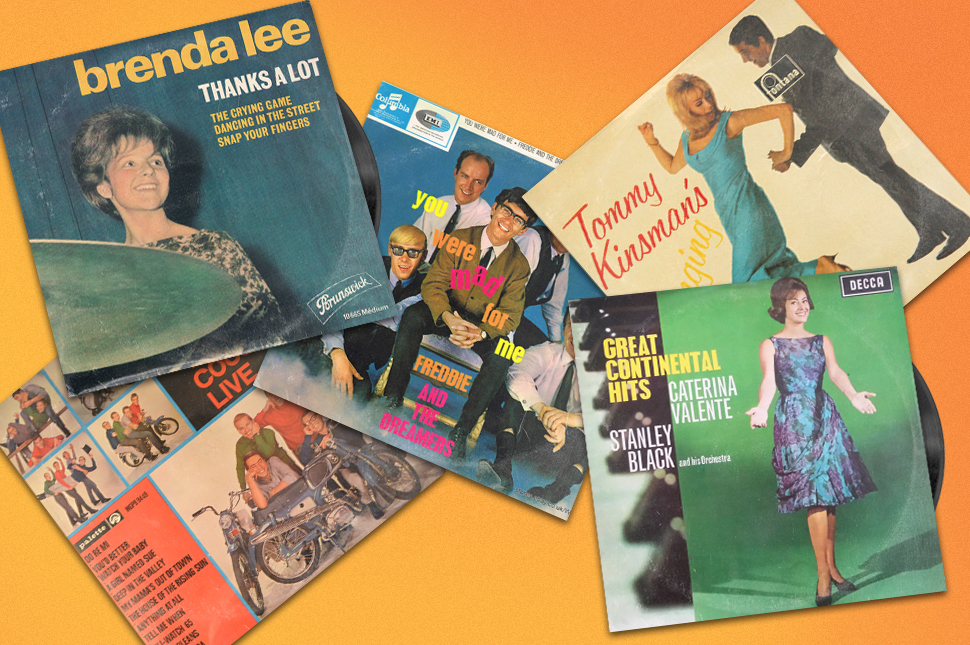 After writing for musical theatre Stephens began a prolific career in pop, penned a vast collection of hits for different artists. His first was Tell Me When in 1964, co-written by Les Reed and performed by The Applejacks.

From there, songs such as There's A Kind Of Hush, The Crying Game, Daughter Of Darkness became Top 5 and Top 10 singles for artists as varied as Dave Berry, Tom Jones, Mary Hopkin, David Soul and The New Seekers.

Stephens also formed The New Vaudeville Band in '66, who's first single Winchester Cathedral was a transatlantic smash, going to #4 in the UK and outdoing both The Supremes' You Keep Me Hanging On and The Beach Boys' Good Vibrations to hit #1 in America.