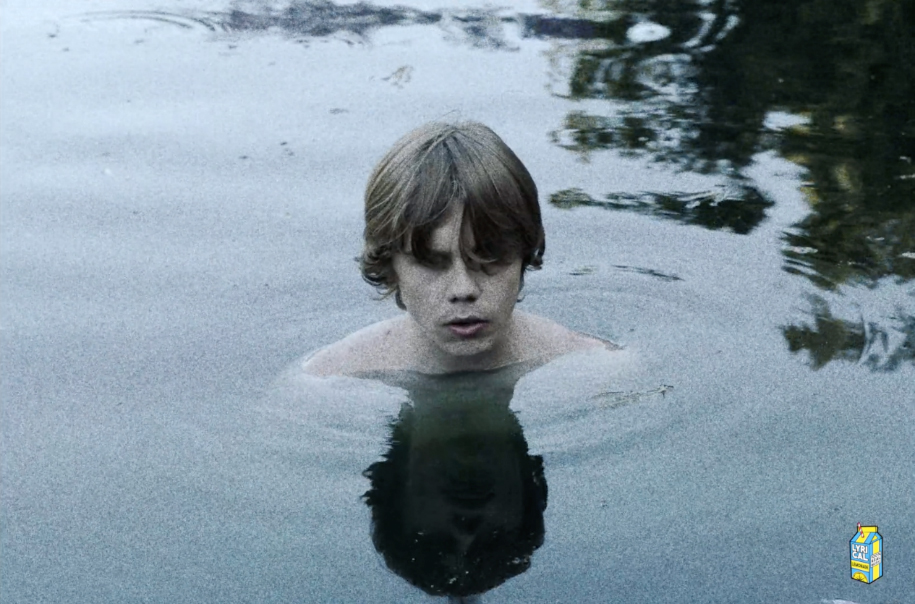 2021 is already going well for Taylor Swift who has secured two places in the ARIA Albums Chart top five.

The US artist has once again taken out the #1 spot with her latest album Evermore, which was released in early December, giving the album its third straight week in the top spot.

Swift's album Folklore, from July last year, has moved up the charts once again, shifting from #10 last week to #4. The album also lands at #18 (up from #23 last week) over on the Vinyl Albums Chart.

Australia's AC/DC continue their impressive run on the chart too with their album PWR/UP holding its place at #2. The festive season is clearly still running for some too, with Michael Buble's Christmas landing at #3. The top five is rounded out by Harry Styles' Fine Lines, while local acts The Kid Laroi and Guy Sebastian land at #6 and #7 respectively.

The Kid Laroi's run continues over on the Singles Chart with latest single, WITHOUT YOU, reaching #2 on the chart - its highest position to date - just behind 24kGoldn's Mood feat. Iann Dior. The Kid Laroi's So Done comes in at #10 (one place up from last week).

Other significant placings in the chart include Ed Sheeran's latest, Afterglow, which has flown 40 positions up the chart to #7 from #47 last week, while Tones & I's Dance Monkey moves from #40 to #29 and Glass Animals' Heat Waves gains 10 places to land at #32.