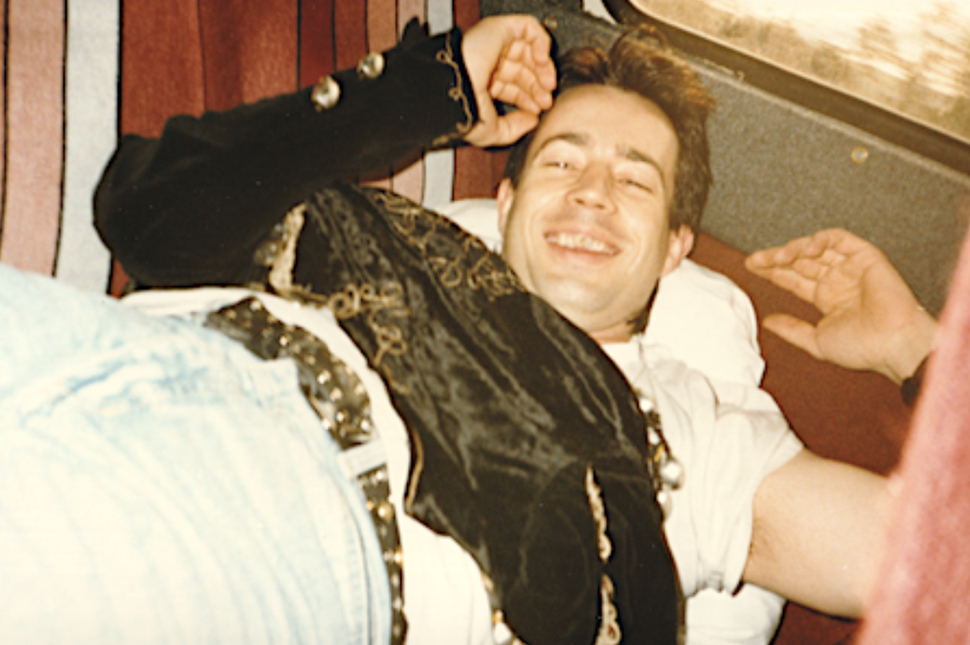 Australian musician Warren McLean has passed away in Bali, following a battle with cancer.

The news was confirmed via a statement on McLean's YouTube channel, which documented his life living in Bali, saying, "Sadly just letting you know that Waz left the earthly plane just after lunch time today (Australian time). He was being well cared for in hospital in Bali at the time of his passing. He now heads off on his next adventure. Stay strong and travel safe".

McLean was a member of a number of well-known Australian bands, most prominently with Machinations. He joined the group following the release of their debut album, 1983's Esteem.

He recorded Big Music - which peaked at #20 on the Australian charts - with the band remained a member of the group until 1986 when he left to join I'm Talking featuring vocalists Kate Ceberano and Zan Abeyratne.

The group disbanded in 1987, with McLean then joining Divinyls for their album Temperamental and then The Party Boys in 1989.

I'm Talking have paid tribute to McLean in a post to social media saying, "Sad news for 2021 with the passing of our Australian Made period drummer Warren McLean today in Bali, a place he truly loved.

"Goodbye from all of us. Rest in Peace. Take it to the bridge brother."