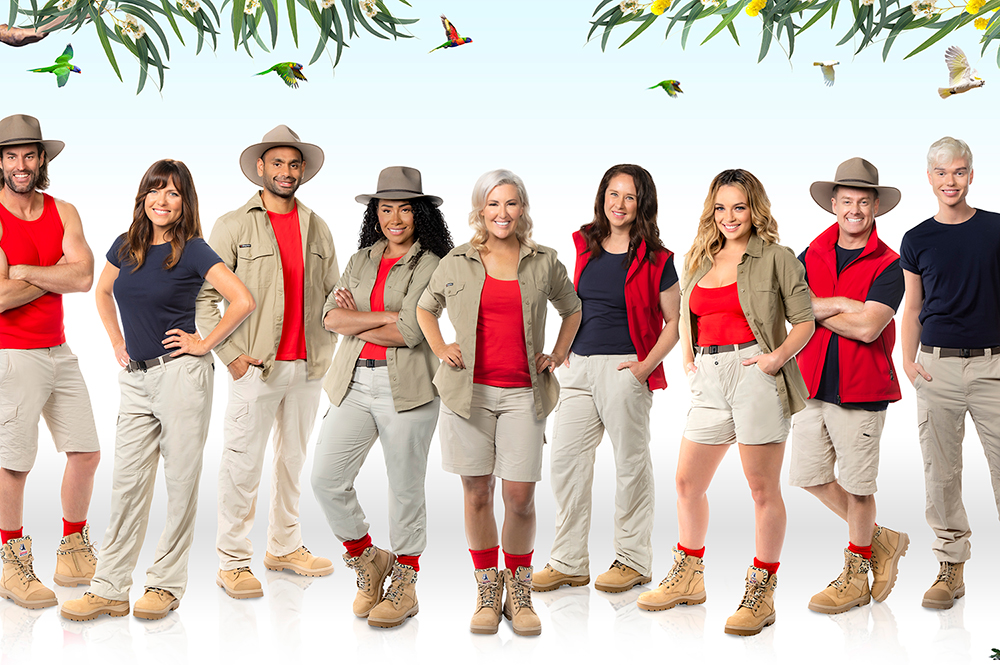 Channel Ten's I'm A Celebrity… Get Me Out Of Here! Australia has returned for 2021 and it's brought with it some well-known artists.

Among this year's celebrity contestants (which features an entirely local cast and is filmed locally for the first time due to COVID-19 restrictions) is '90s pop star, actor and presenter Toni Pearen, who had breakout hits with tracks like In Your Room and I Want You in the early '90s following her stint on soap E Street. Pearen was the host of Australia's Funniest Home Videos from 2003-2007 and has also been a contestant on Dancing With The Stars.

Pearen's not the only musician in the group though, with Australian Idol and The Masked Singer Australia contestant Paulini Curuenavuli and Australia's Got Talent and The Voice contestant Jack Vidgen also joining the competition. Vidgen was also in the running to represent Australia at Eurovision, competing in last year's Eurovision - Australia Decides.

Despite being in the summer ratings period, the show has already proven to be a huge hit with over 1 million people tuning in for the premiere last night.

According to TV Tonight, the show's Opening Night edition drew in 1,031,000 viewers while the Welcome To The Jungle edition brought in 914,000, making it the most successful program of the evening.

I'm A Celebrity… Get Me Out Of Here! returns to Channel Ten tonight from 7.30pm.