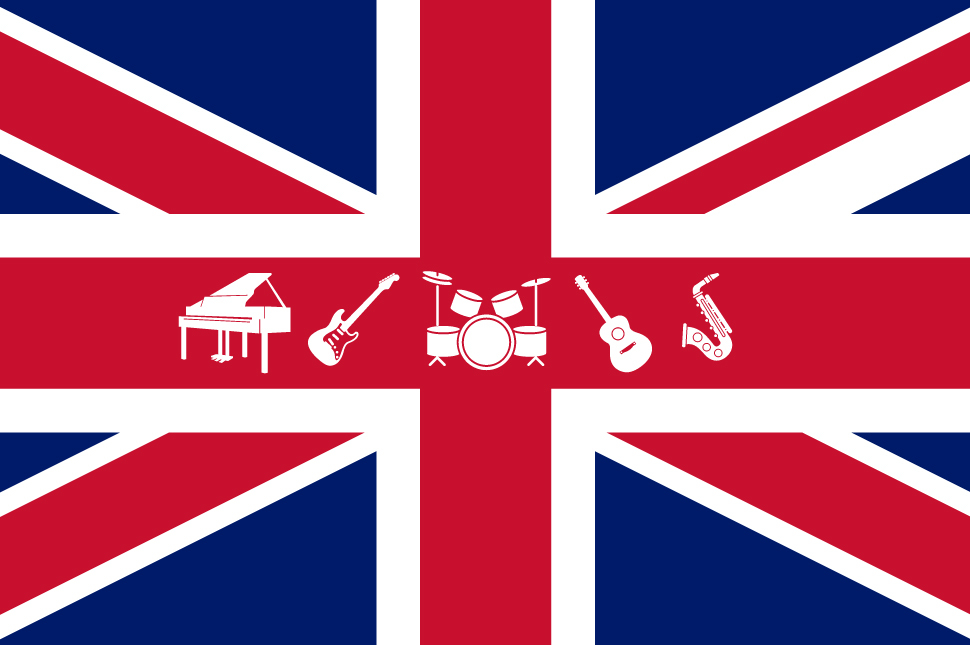 As has been feared for some time now, Brexit is set to wreak havoc on a UK music industry already brought to its knees by COVID.

It has now been flagged that, as of January 1, British artists may have to apply for, and secure, work visas for each EU country they intend to perform in when planning a European tour.

While Britain's new EU agreement has allowed for workers from some industries to move about Europe without a visa, touring musicians have not been included in that clause.

This touring problem was foreseen by some in the industry and a petition was launched earlier in 2020 calling on the British government to "negotiate a free cultural work permit that gives us visa-free travel throughout the 27 EU states for music touring professionals, bands, musicians, artists, TV and sports celebrities that tour the EU to perform shows and events".

The petition to the UK Government and Parliament, created by Tim Brennan, has received a surge of signatures in the past 48 hours, according to NME.

At the time of publishing, it had reached 150,000 signatures, having powered past the magic 100k mark which, when hit, requires the petition to be debated in parliament.

While the full implications of the effect Brexit will have on touring are yet to reveal themselves as industry members try to untangle the many threads of the UK's departure from the EU, it is also believed that touring acts from EU territories may be burdened with extra red tape and costs that will make gigging in the UK less appealing.