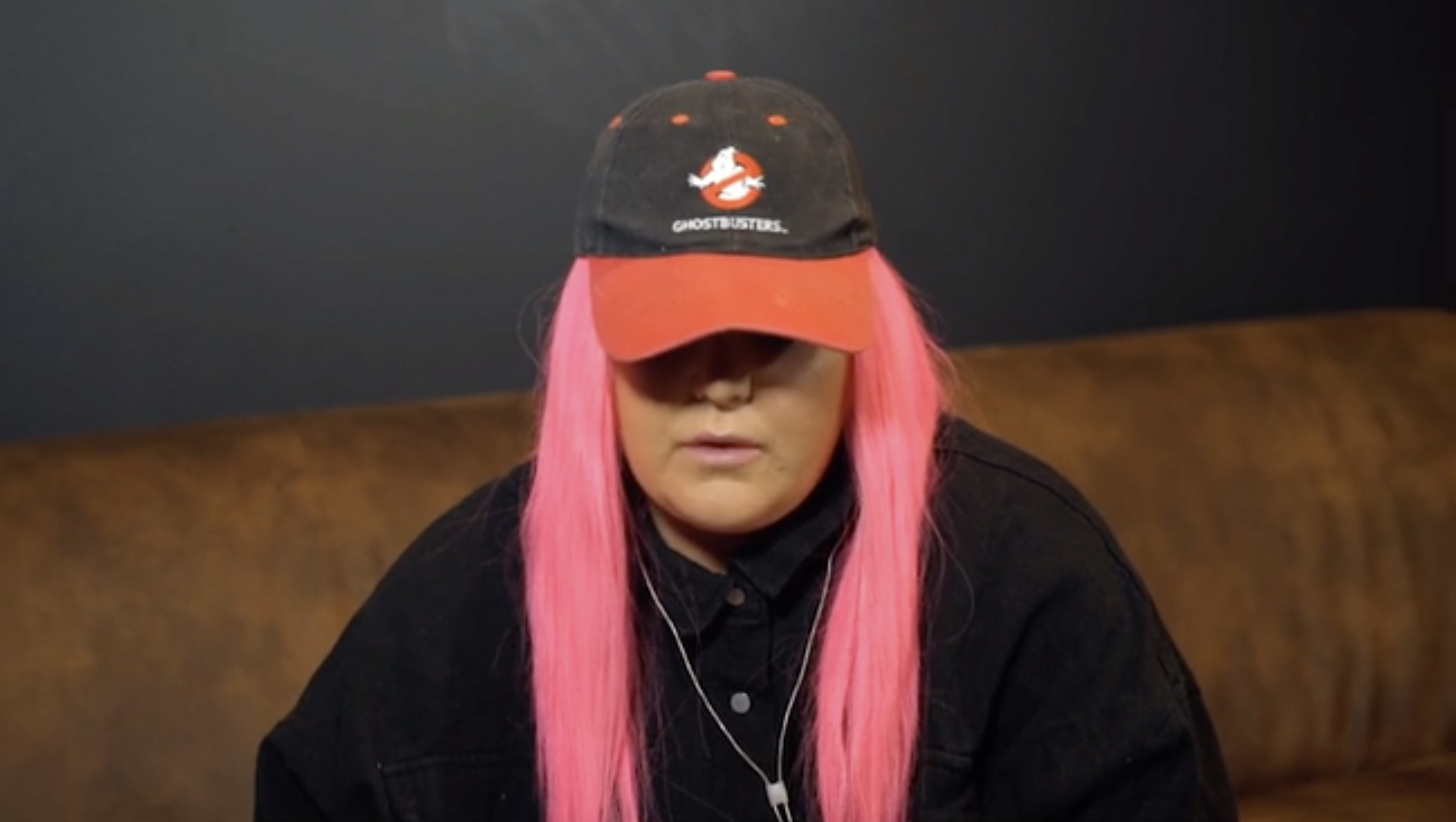 Tones & I, aka Toni Watson, has had a rise like no other, and so much has changed since the Byron Bay-based talent showcased at BIGSOUND 2019 to a PACKED house.

Given the accomplishments the local legend has achieved over the past 12 months, it seemed that 30 minutes wouldn’t be nearly enough to cover everything during her keynote at this year’s virtual event, but Watson wasted no time in getting to the Real Talk.

“When I was asked to speak at BIGSOUND, the first thought that rushed over me was self-doubt,” she said.

“A feeling of not being seasoned enough or professional enough; all I have are my words that come from my experience, no years of studying or meeting industry professionals and learning how everything works.

“The truth is, I’ve spent most of my life, and music life, feeling like I’m not good enough. But then I realised, the feeling of not being good enough is a huge part of being an artist, so that’s where I want to start my keynote – a place nobody wants to go, but a place we’ve all been before, and it’s a place of self-doubt.”

Watson went on to say it’s important to “drown out” those voices of self-doubt and let your actions prove them wrong.

Since global megahit Dance Monkey dropped in 2019, Tones & I has charted across the globe (breaking numerous records in Australia), but she revealed fame and success of that calibre was never something she had dreamed of.

In fact, she realised her dream well before smashing charts and becoming a worldwide phenomenon when was busking in Bryon Bay: “To wake up in the morning and to know that the only job that I had to do was to play music for people.”

She chose to play for people on the street and hone her craft instead of “uploading a million songs and hoping that one went viral”.

“There were moments of loneliness, the feeling of friends all moving on without me, sadness and a lot of fear, there were times on the street when I was abused, my equipment was broken and my money was stolen, but I never thought too much about it because the good always outweighed the bad,” Watson said.

The idea was to build a “proper following” before releasing music and by the time debut single Johnny Run Away came out in early 2019, Tones & I had done just that, and things were starting to move very quickly, “like a tidal wave that started taking me places I never thought I would go.”

Watson shared advice with aspiring artists and those beginning their own journey, reiterating the above point while also stressing the importance of taking your time when it comes to finding the right team (management, labels, etc.).

The highs and lows Watson has experienced the past few years are some that few other artists would encounter so early on in their journey, one that’s trajectory can truly be highlighted by the fact she went from busking on the street to performing at the AFL Grand Final within a year.

But even though she has achieved so much, she still struggles with fear and self-doubt and the only thing that keeps her creating music is being able to play live. A common thread throughout the keynote was pursuing your dreams and doing it the way that you want to.

From an ‘emerging artist’ at BIGSOUND 2019 to a keynote speaker at BIGSOUND 2020, there’s no doubt that Tones & I’s words during this year’s (virtual) conference will inspire other artists to go out and try to achieve their own dreams.

“I could talk about distro deals, booking agents, or support acts, however, I know that the biggest issue will always be self-doubt and fear, so understand that once you start rising above the noise of self-doubt, you will be unstoppable and that’s when you can truly do anything.”