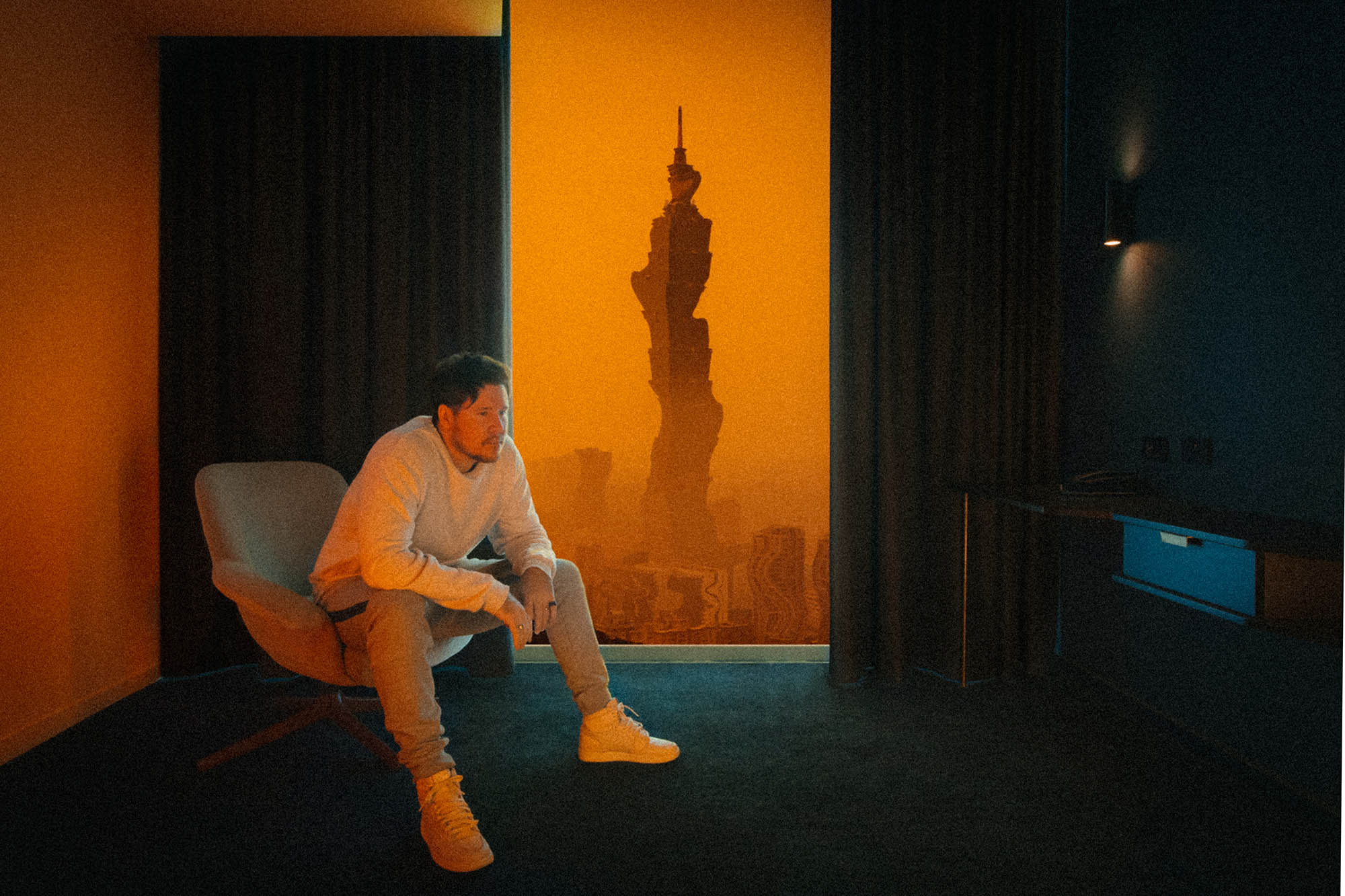 The long-awaited second album from Jarryd James will drop early next year, and the Brisbane singer-songwriter has today given fans a new taste via its opening track, Miracles.

The new single out today is accompanied by a clip directed by Mick Soiza, who recently worked on Parkway Drive documentary Viva La Underdogs.

“I really wanted to come up with a concept that I felt not only works with the song visually but also delivered on a slightly deeper level,” Soiza said.

“Really aiming to give it the same sense of darkness, distinction and intrigue; featuring Jarryd and two doctors, Miracles allows you to enter the multi-layered world of Jarryd’s psyche - where we experience his inner thoughts, struggles and realisations.”