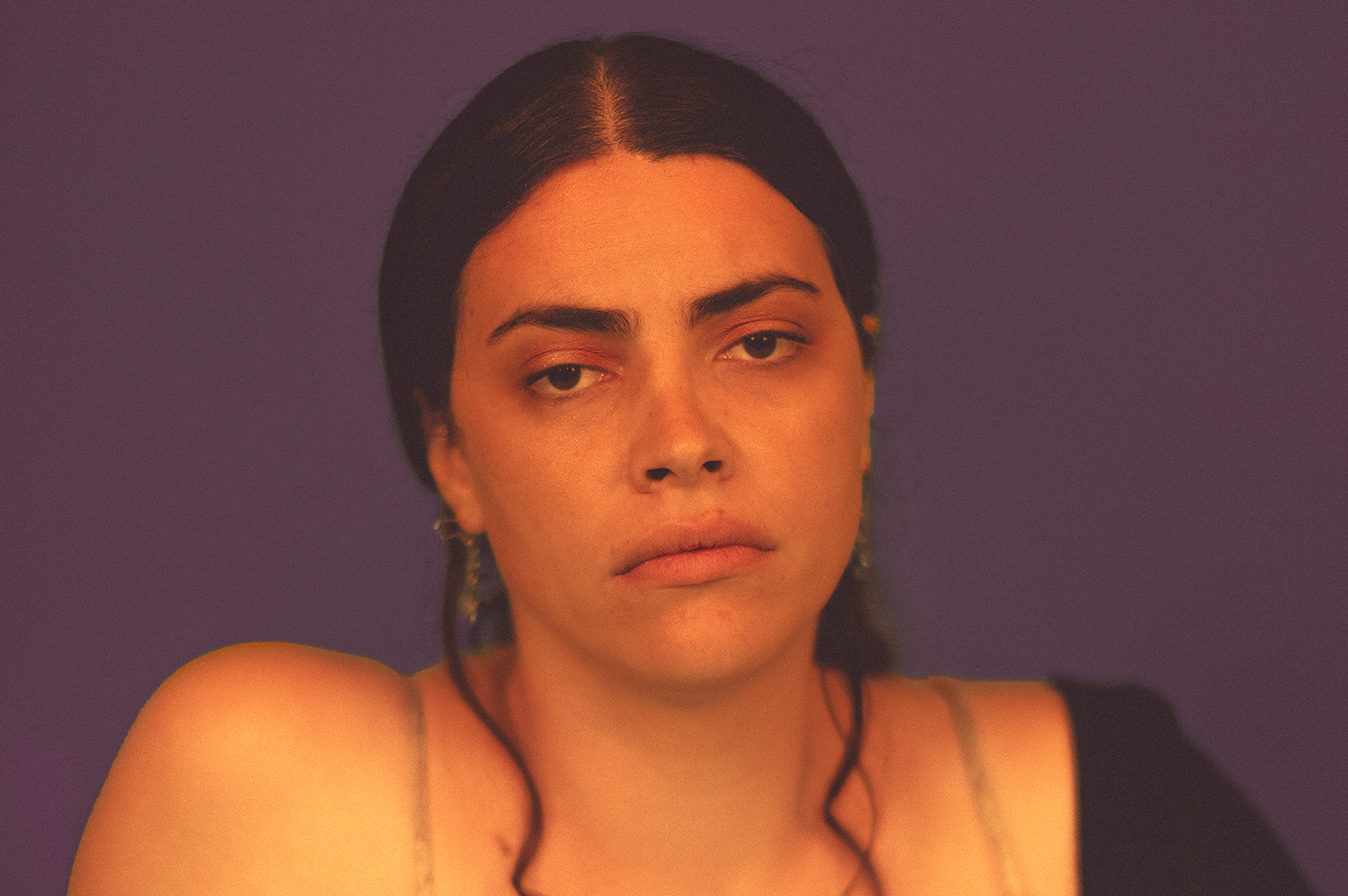 The solo artist and former Two Steps On The Water bandleader has shared that her Emotion Punk Records will now be an imprint represented by Remote Control.

"I'm really excited to be working with Remote Control on the release of my new music," Jones exclusively told The Music.

"It's truly an honour to share a roster with some of my favourite artists like Anohni, Arca, FKA twigs, Holly Herndon, Perfume Genius, Sampha, Sui Zhen, and The Mountain Goats."

"I wrote Jenny (Breathe) in December 2018 while I was catsitting for my manager, Tom," said Jones.

"It was really hot in the apartment and I was spending a lot of time in the bath listening to Ursula Le Guin audiobooks. The song is in part an ode to my lifelong love of science fiction, and it's a song in which I am singing to myself as well as anyone who is hurting and needs a place to rest, recalibrate, and breathe. It's a song about surviving inner trauma and outer dystopia, though I don't think it's easy to separate the two.

"Jenny is my first self-produced release, with the bulk of its production taking place in the early stages of teaching myself to use Ableton. I recorded the vocals and bass guitar with Geoffrey O'Connor and did everything else on a tiny Lenovo ThinkPad. I wanted the song to combine elements of traditional, contemporary, and futuristic, while retaining a strong sense of human emotion, as most of my favourite sci-fi writing does."

“It started with clips that I shot at home, singing and speaking into my phone camera, doing my hair, doing my makeup, and smoking cigarettes," said Jones of the track's video.

"Adhering to social distancing measures, Geoffrey filmed a handful of different screens playing those clips in a variety of settings during the brief period of relaxed restrictions in Victoria a few months ago. Rather than making a video with a narrative, we tried to create a mood piece that fit with the song - something both warm and cold, alive and inanimate, populated and desolate.

"I'm so happy with the beautiful work that Geoff has done on the video. He has an amazing eye for framing, editing, and artificial ain. And I'm glad we found a use for my old phone with a broken screen, though sadly no container of rice was able to resuscitate it after we submerged it in water for five minutes."

Check out Jenny (Breathe) below.