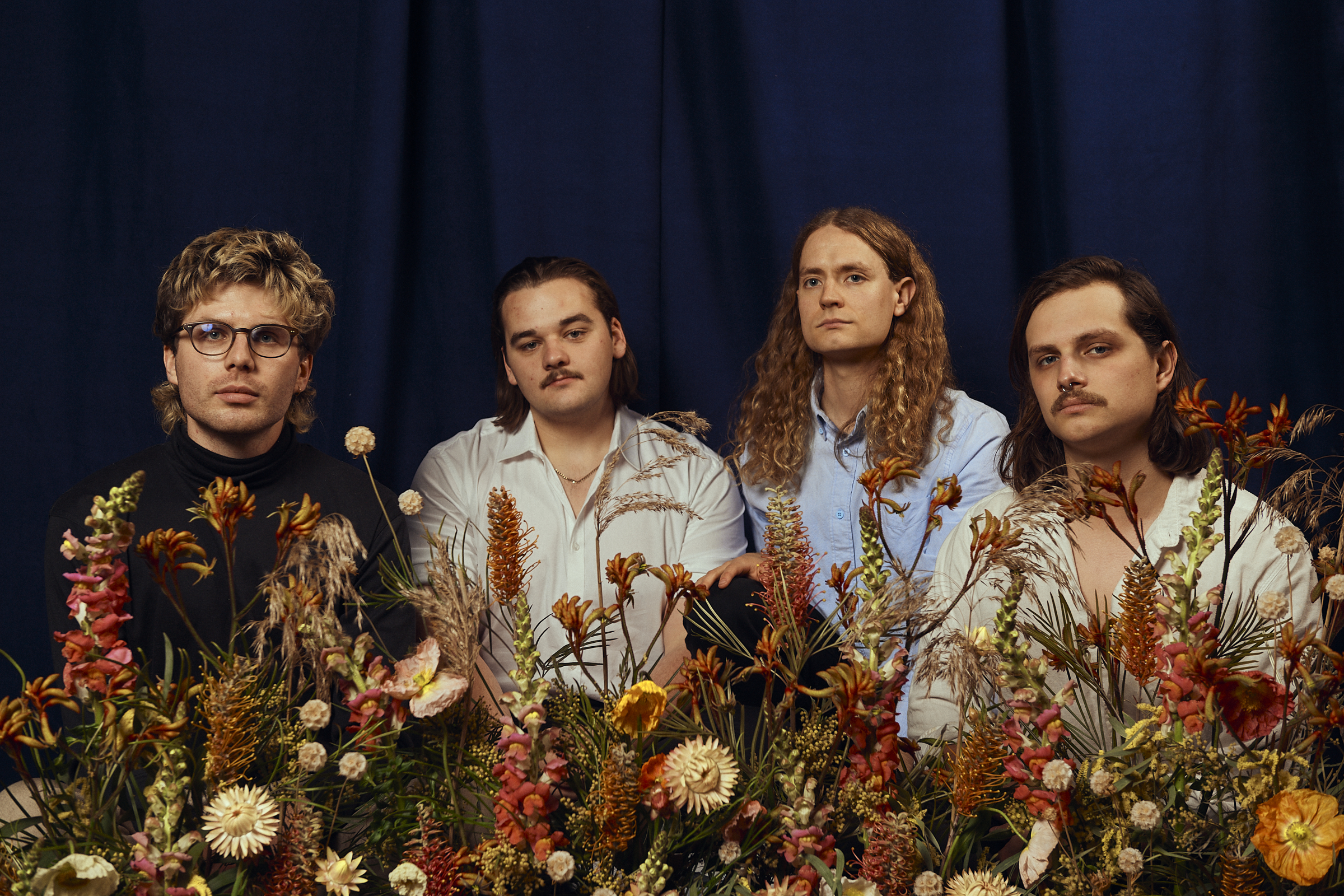 Aussie outfit Vacations will celebrate their newly released album, Forever In Bloom, with fans later this month during a live-streamed show.

Taking place on October 31 via YouTube, the event will see the Newcastle indie pop quartet perform their second album in full alongside favourites from their debut album, Changes, and Vibes EP.

Upon the release of Forever In Bloom last month, The Music noted that it “sounds like summer” and is a full-length album that sees the band “refine and craft their light, sun-drenched sound” with help from producer Oscar Dawson (Holy Holy).

In the lead up to the album’s release, Vacations got caught up in the Skins TikTok phenomenon, a trend that introduced them to a wealth of new fans.

Vacations are managed by Leigh Treweek, who is a director of Handshake Media, owner of this website.