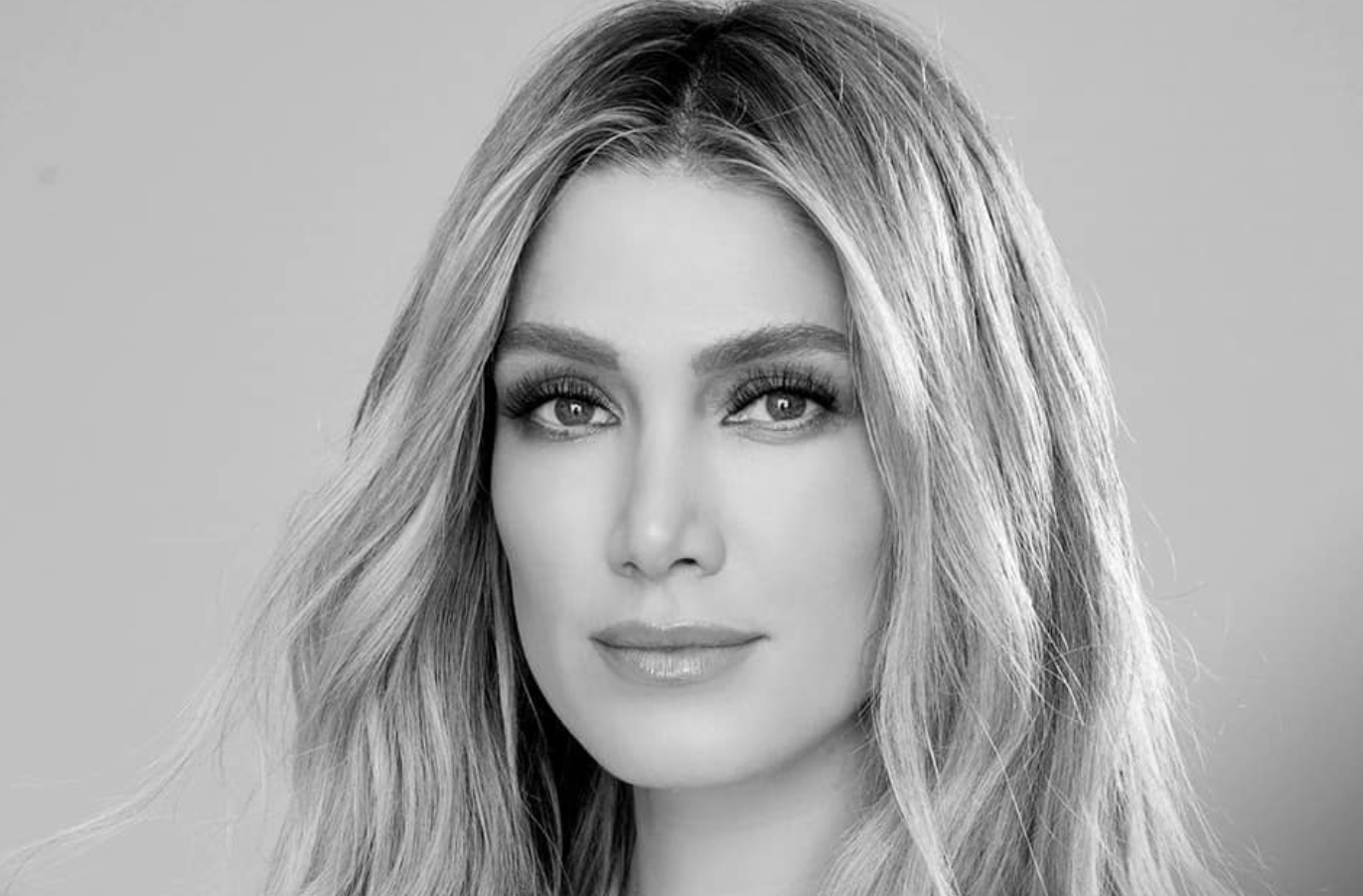 The tour is set to kick off at Brisbane Entertainment Centre on Thursday 8 April and will see Goodrem stop by Gold Coast, Sydney, Canberra, Wollongong, Perth, Townsville and Newcastle in addition to Melbourne and Adelaide.

“At the very core Solid Gold is an uplifting and empowering message reminding someone who has taken you for granted of your worth and strength; 'I’m gonna take your bad heart' and remind them 'what you had was always solid gold'," she said of the track. Check out the single below.

Tickets for the tour are on sale now, head to theGuide for all the info.