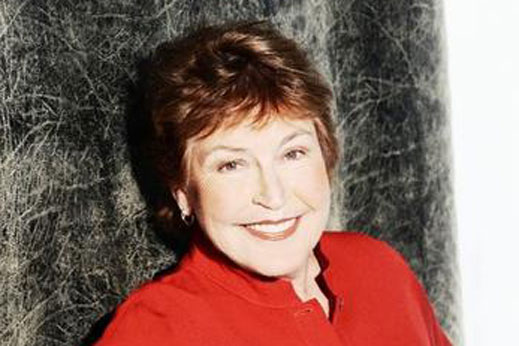 The news was confirmed by Reddy's children Traci and Jordan this morning in a statement via Facebook.

"It is with deep sadness that we announce the passing of our beloved mother, Helen Reddy, on the afternoon of September 29th 2020 in Los Angeles," it read.

"She was a wonderful Mother, Grandmother and a truly formidable woman. Our hearts are broken. But we take comfort in the knowledge that her voice will live on forever."

Reddy was best known for her 1971 track, I Am Woman, which went on to become a feminist anthem and saw Reddy become the first Australian to win a Grammy Award.

Born in Melbourne in 1941, Reddy later emigrated to the United States to pursue her career further where she would later sign with Capitol Records.

In addition to I Am Woman, Reddy was also known for songs like Angie Baby, Leave Me Alone (Ruby Red Dress), You And Me Against The World, Ain't No Way To Treat A Lady, her cover of Delta Dawn and more.

I Am Woman, Delta Dawn and Angie Baby saw Reddy top the US Billboard Charts three years in a row (1972, '73, '74), making her the first Australian-born artist to ever hit #1 on the chart.

Reddy announced her retirement from performing in 2002, with a brief returns over the years including a tour in 2013 and performance at the 2017 Women's March in Los Angeles.

She was inducted into the ARIA Hall Of Fame by Toni Collette in 2006, alongside Midnight Oil, Divinyls, Rose Tattoo, Daddy Cool, Icehouse and Lobby Loyde.

Her life and work was recently honoured in the I Am Woman biopic, which was released last month and saw actress Tilda Cobham-Hervey portray the influential artist.