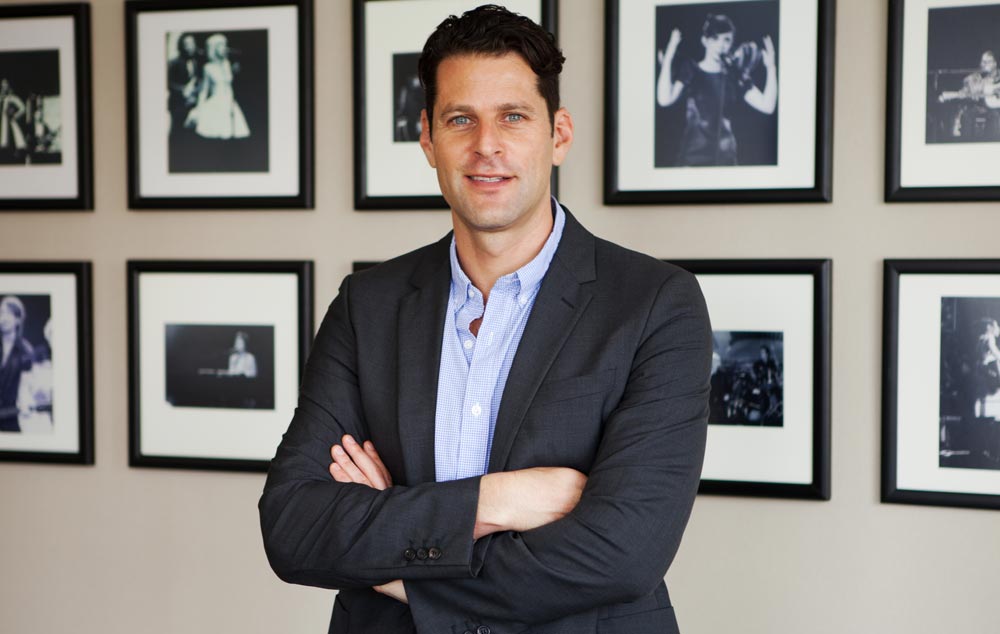 Following news that industry leader Niko Nordström has stepped down as President of Warner Music Australasia, it has been announced that ARIA CEO Dan Rosen will be taking over the coveted position.

Rosen will depart his role as CEO of both ARIA and the Phonographic Performance Company of Australia (PPCA) after ten years this December before moving to Warner.

"It has been an honour and a privilege to serve as Chief Executive of ARIA and PPCA for ten years," Rosen said.

"As an industry we ended the decade in a much stronger position than we started, with a return to growth, credibility and optimism.

"While the events of the past year with COVID-19 has slowed this progress, I believe both ARIA and PPCA have the infrastructure and resilience to help lead the next phase of growth for our industry.

"I look forward to future challenges and will never stop championing Australian creativity.”

ARIA Chairman, Denis Handlin AO, thanked Rosen for his services by saying he was "instrumental in the transformation of our industry bodies".

"Dan has been a tireless advocate for the music and creative industries, both in Canberra at the Federal level as well as State governments through policy and funding; restored the preeminent nature of the ARIA Awards; and most recently, supported the sector during the ongoing COVID-19 pandemic, particularly with Great Southern Nights," Handlin said.

"We wish him the very best in his new role and are pleased that he will continue to be involved with ARIA now as a Board Member."

Meanwhile, after spending nearly four years in Sydney as the Warner President, Nordström will return to the Nordics as Executive Vice President, Warner Music Nordics and Managing Director of Warner Music Finland.

Nordström will be based in Helsinki and report to Mark Fry, newly appointed President of Warner Music Nordics.

“I’m delighted to be returning to the Nordics after my adventures in Australia," Nordström said.

"I’m extremely grateful for the opportunity to have worked with such a brilliant team here and I’m happy with what we have achieved together.

"But I’m also excited to be reunited with my colleagues in Helsinki and look forward to working with Mark again to support our unrivalled roster of artists across the Nordics, as we continue to drive the region’s culture into the future.”