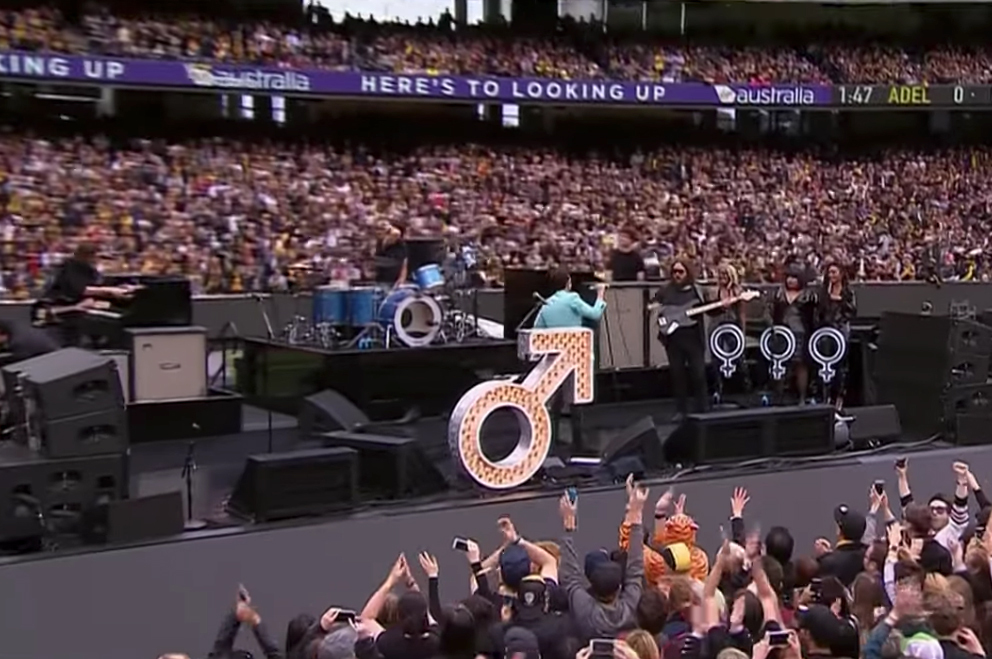 The AFL has been forced to respond after being criticised for issuing a call-out for volunteer performers at this year's grand final.

With the grand final to take place at the Gabba in Brisbane for the first time ever on 24 October, the AFL called on "strong performers who are 15 years and over to take part as a volunteer performer".

The call-out was widely slammed, which resulted in a new statement being released by the AFL on Sunday night.

"With the 2020 AFL Grand Final being in Queensland for the first time, our executive producers Cochrane Entertainment and our production team have asked local Queensland community and amateur dance clubs and physie movement groups to take part in a mass activation that is in addition to organising paid singers and musicians to perform on stage," a statement given to The Music reads.

"Having the community involved in our biggest day is important and the choreographed activity that will be undertaken by hundreds of volunteers was designed to involve community members and amateur dancers.

"It was never intended or designed as a performance by professional dancers and no professional or paid dancers were approached to be involved in the segment."

The news comes weeks after Powderfinger revealed they were offered the coveted grand final gig, but have turned it down and instead encouraged the AFL to enlist Brisbane talent, including Amy Shark, Violent Soho, DZ Deathrays, Cub Sport and Thelma Plum.

The AFL is yet to announce who will perform on the day.

The 2019 grand final featured performances from Tones & I, Dean Lewis and Paul Kelly.