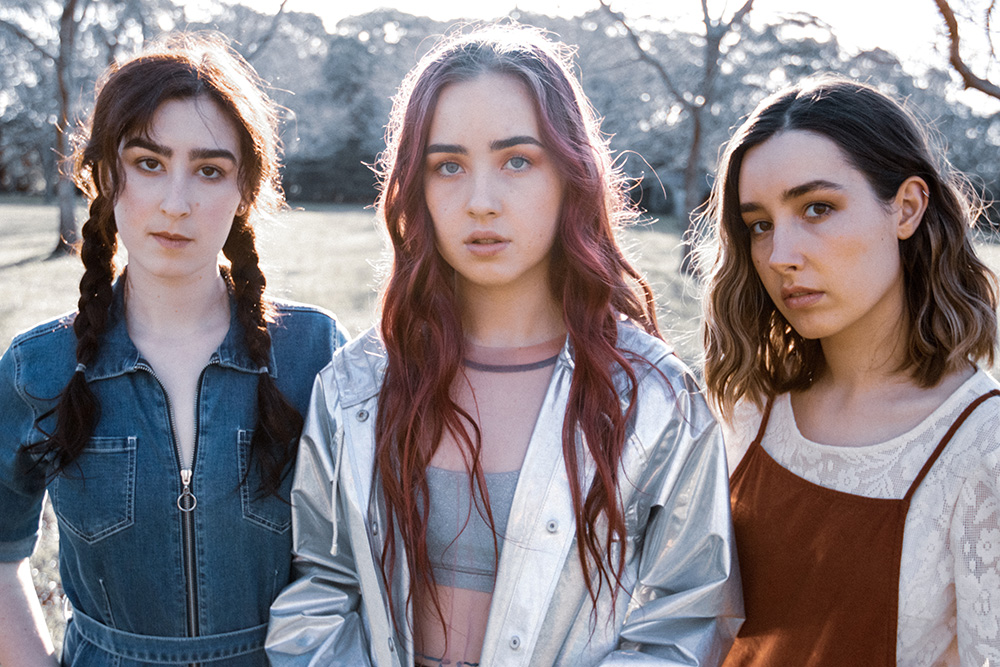 The trio, comprised of sisters Abbey and Mia Toole and cousin Jaymi Toole, have celebrated the signing by releasing new single Florence’s Town, which has been described as “an epic pop number which sees the band in full vocal flight”.

“The characters within this story are trying to prove their worth and earn their way into the love and freedom this place holds. In a world where unfortunately everything and everyone can be judged, I wanted it to be an anthem of empowerment for everyone feeling like they don’t fit into the social ‘norm’.”

Check out the new track and its accompanying music video below.