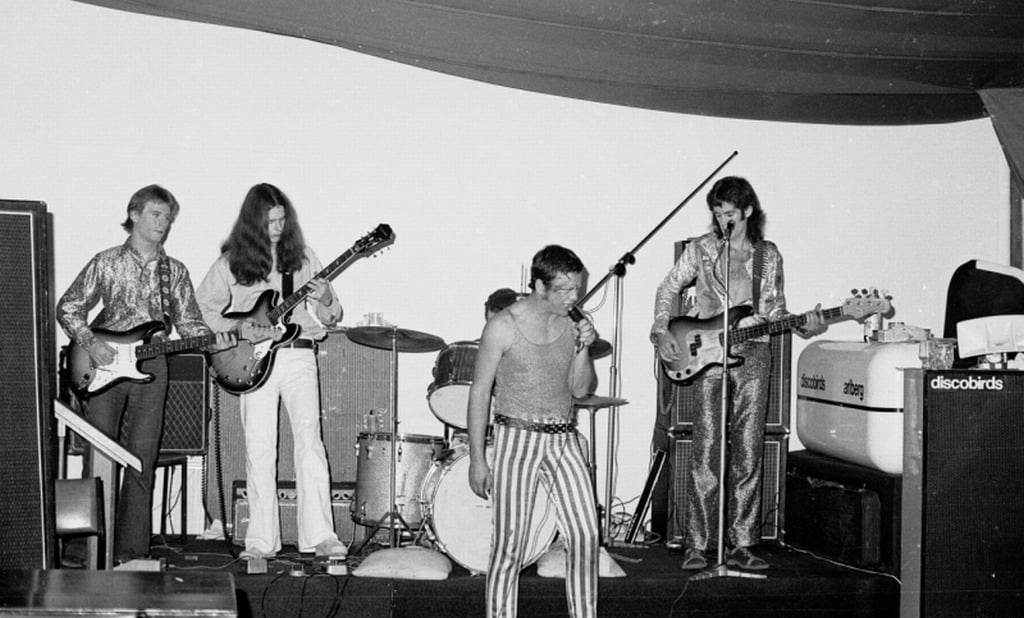 Peter Starkie, original guitarist of legendary Australian band Skyhooks, has passed away at the age of 72.

The news was announced on the official Skyhooks Facebook page on Tuesday before brother Bob "Bongo" Starkie revealed in a later post that he "tragically died in one of those stupid ladder accidents".

"Apart from being a fabulous guitarist he was a brother who I looked up to," Starkie wrote.

"He went on to father three wonderful daughters. A step daughter Alice and Ruby and Stella to Mother Carmel. Cousins to my daughters Indiana and Arabella. For the last twenty odd years he has lived happily inseparable with partner Dianna. (Probably because she was the only one who would laugh hysterically at his somewhat dry jokes.)

"Quite honestly this is just a fucking tragedy especially for Dianna and the girls. (and in lockdown!).

"So one and all, as my mother would say - 'count your Blessings.'"

Read the full tribute below.

Starkie co-founded Skyhooks in 1973 alongside Greg Macainsh, Steve Hill, Peter Ingliss and Imants Strauks. Later that year, he departed the band and was replaced by his brother before they released any music.