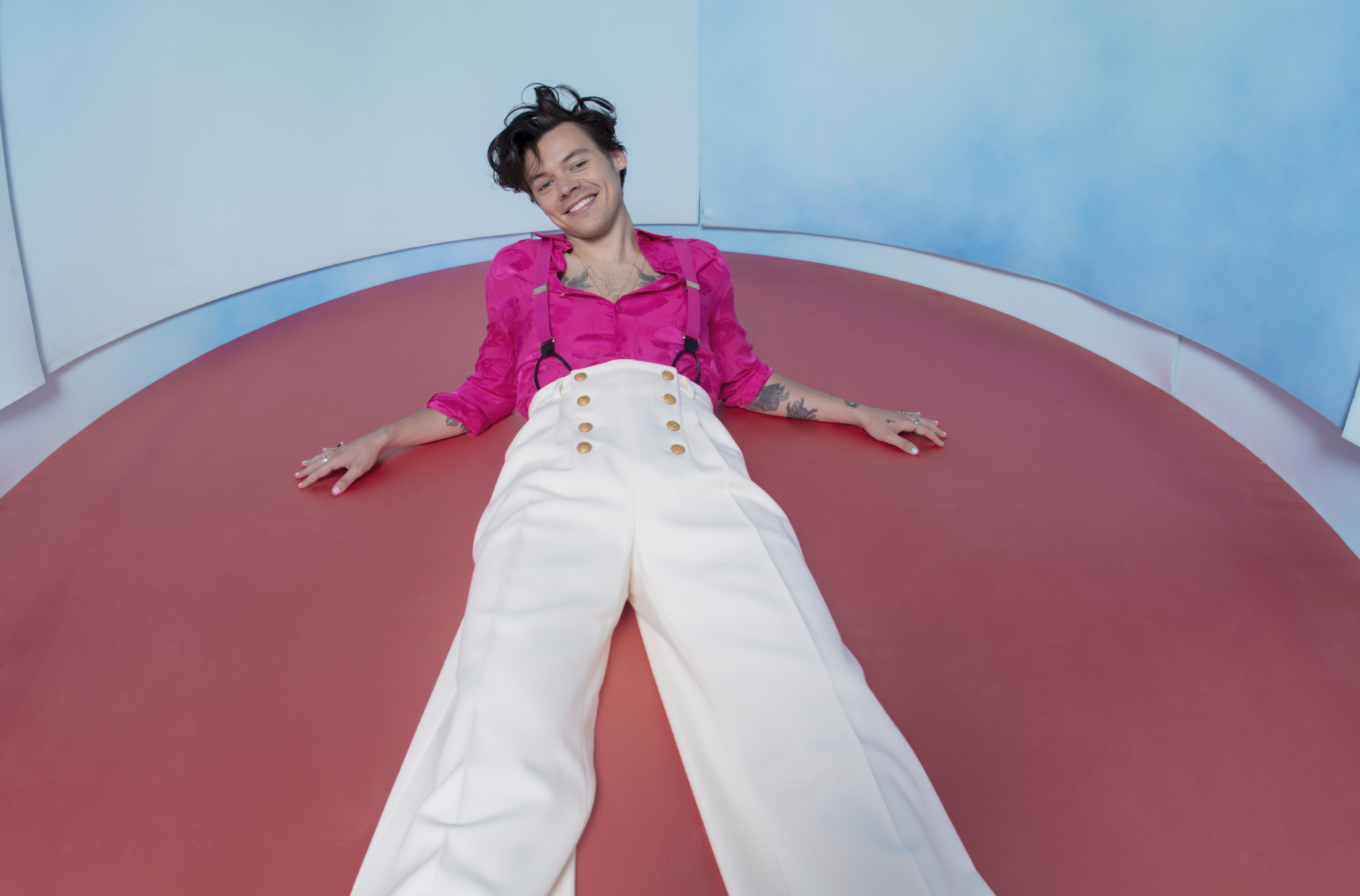 Harry Styles has cleared up any confusion surrounding his Australian tour scheduled for this November, today announcing the run has been postponed.

Ticketek announced last weekend that the national tour would be "proceeding as planned", which was met with criticism from fans due to the ongoing COVID restrictions and border closures.

Earlier this week, the ticketing giant then responded by saying it was "urgently seeking clarification" by tour promoters Live Nation.

However, the former One Direction singer has ended any discussion about it, today confirming the tour will not be going ahead.

"Everyone’s health and safety remains our top priority, which is why I unfortunately have to postpone all 2020 shows in South America, Mexico, Australia and New Zealand until further notice," Styles tweeted today.

"I really hope to play the shows as planned for 2021 but will continue to monitor the situation over the coming weeks and months. I can’t wait to see you all on the road as soon as it’s safe to do so."

The controversy surrounding the tour comes after major Australian music industry figures, Michael Gudinski and Michael Chugg, told The Music earlier this year that they believe international touring will not be possible until next June.

"... I would suggest that unfortunately my projection for international travel reopening around June 2021 is well on target, and that could well still carry quarantine period," Chugg said.