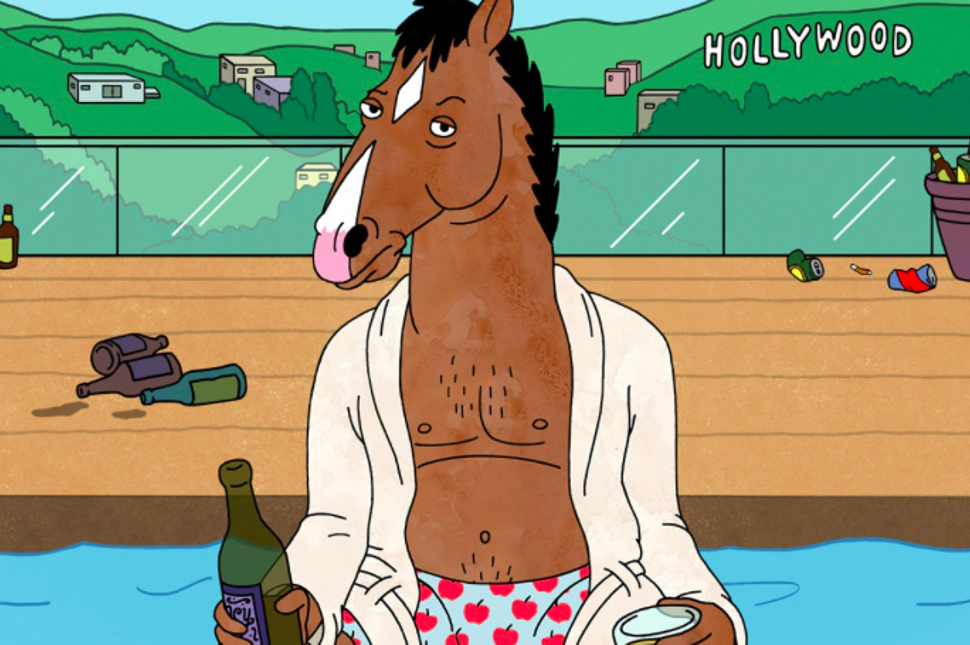 After being teased earlier this year, Network 10 has confirmed brand new channel 10 Shake will officially launch next weekend.

Check out a teaser below.

From 6am-6pm, 10 Shake will cater to the kids (SpongeBob SquarePants, obviously), before the nightly schedule will focus on more adult content.

10 Shake launches from 6am on Sunday 27 September.