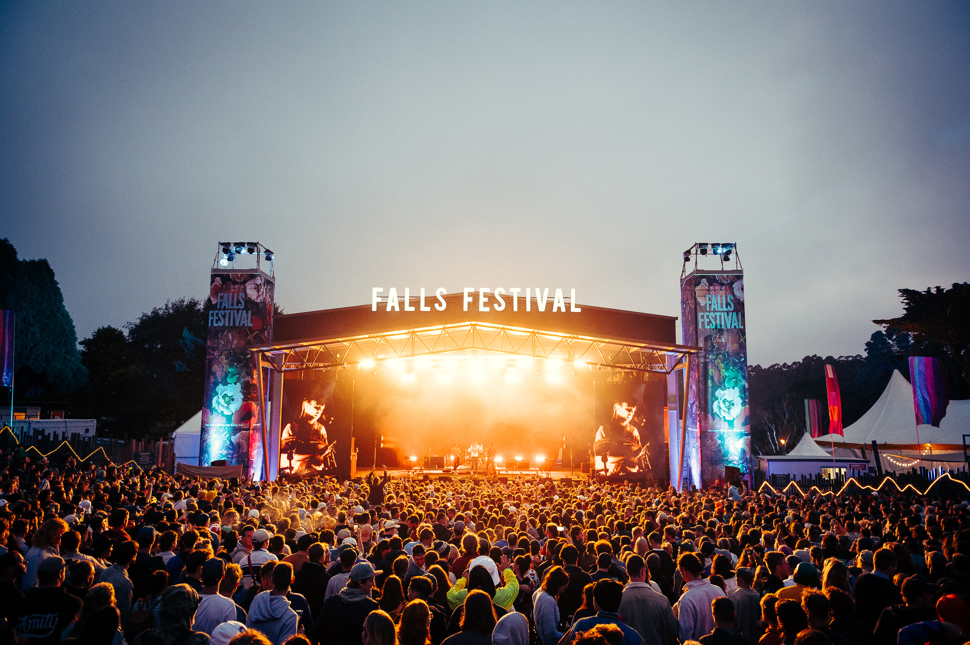 More than 70 people injured in a crowd crush at Falls Festival in 2016 will receive a share of $7 million.

As ABC reports, the Victorian Supreme Court has approved the settlement, after a class action lawsuit was launched in 2017 due to 77 punters suffering injuries during the New Years event in Lorne.

The stampede was believed to have occurred at around 11pm in the Grand Theatre at the conclusion of DMA'S set as festivalgoers left to make their way to watch British trio London Grammar in the Arena.

It was reported people at the front of the group exiting the theatre lost their footing and were trampled by the large crowd that followed.

"These were young people in their late teens or early twenties... this horrific event really derailed their lives. Each group member is continuing to deal with that."

A Falls Festival spokesperson told Hack "We hope that the settlement will bring some relief and closure for all of the participants.

"We also want to assure the participants and all those who attend our events, that health and safety is our number one priority. We care deeply about the welfare of our patrons, and are continually improving and adapting our safety protocols on an ongoing basis."