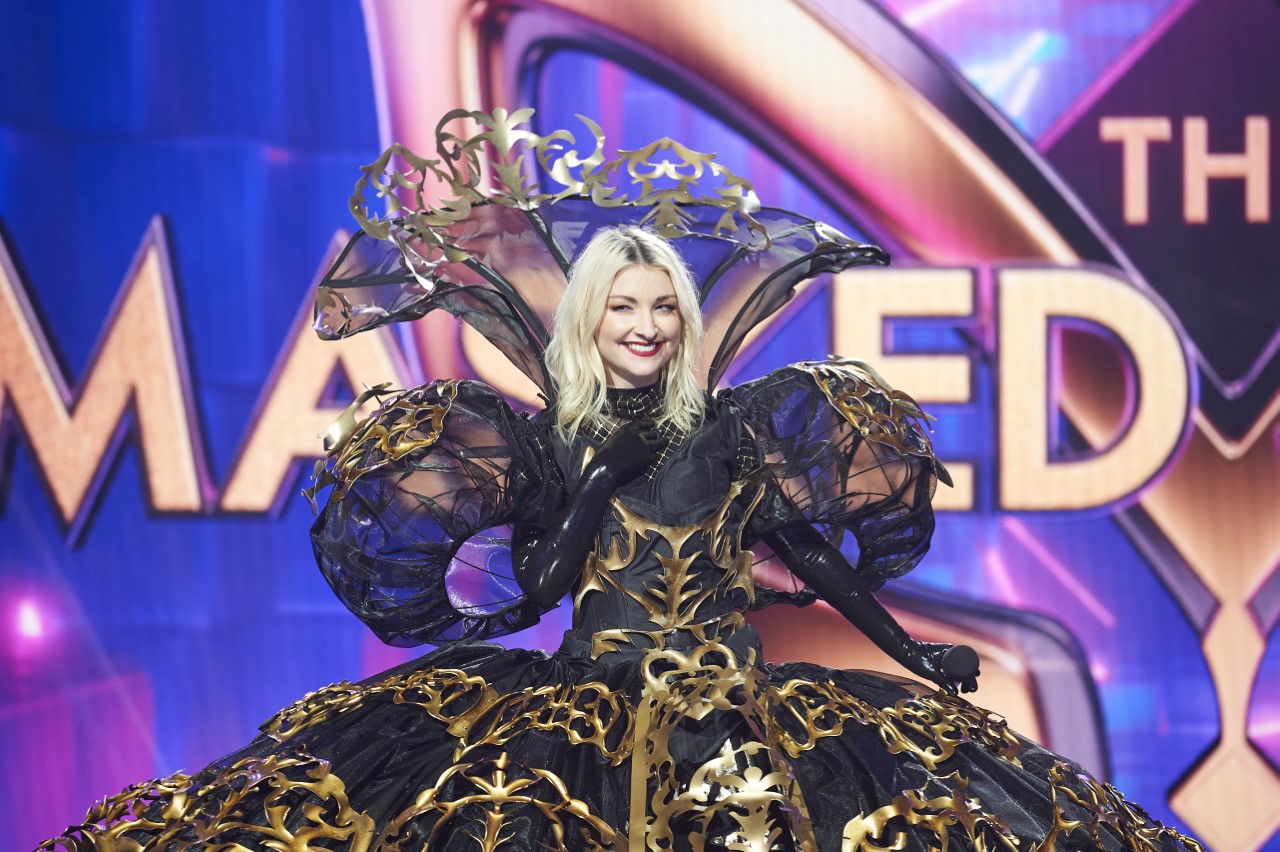 The second season of The Masked Singer is done and dusted and last night's finale brought some unexpected - and expected - reveals.

Neighbours star Bonnie Anderson emerged as the victor and was revealed as the identity behind Bushranger, which many believed to be Aussie singer Jessica Mauboy.

"I haven't really been singing, Neighbours has taken a lot of my time," Anderson said of the win.

"This has sparked a fire in me, and it's nice to know I can do this. I can't believe I've won this thing, it has blown my mind!"

Meanwhile, in what many stamped as a sure thing weeks ago, Brisbane heavyweight Kate Miller-Heidke was revealed as the Queen, taking out second spot ahead of actor, musician and comedian Eddie Perfect who was unveiled as Frillneck.

Miller-Heidke's powerful performances were considered this season's best highlights and the ARIA Award winner was unlucky not to walk away with the win.

"It's super liberating. I got to leave myself and my normal hang-ups behind and step into this really strong, larger-than-life character," Miller-Heidke said.

Just like the debut season, the second series has been a huge hit for Channel Ten. The Masked Singer posted a national total average audience of 1.23 million viewers, including a capital city total audience of 915,000 over the five-week run.

"In its second year, The Masked Singer Australia has cemented its position as one of the most popular family entertainment shows in the country," ViacomCBS Australia and New Zealand Chief Content Officer and EVP, Beverley McGarvey, said.

“Great performances, a play along guessing game and one jaw-dropping moment after another is a winning combination across all platforms and with all ages.

“COVID and the resultant lockdown in Melbourne created some significant challenges for us and I would like to thank our creative, imaginative and resilient crew, our partners at Warner Bros., and the team at 10 led by executive producer Stephen Tate.

“Thank you also to our viewers. Their enthusiasm for the show is incredible. We can’t wait to bring The Masked Singer Australia back in 2021.”

The Masked Singer fans shouldn't be too discouraged about the season wrapping up, as Channel Ten have confirmed that the forthcoming US version will be coming to local screens.

A premiere date is yet to be confirmed.