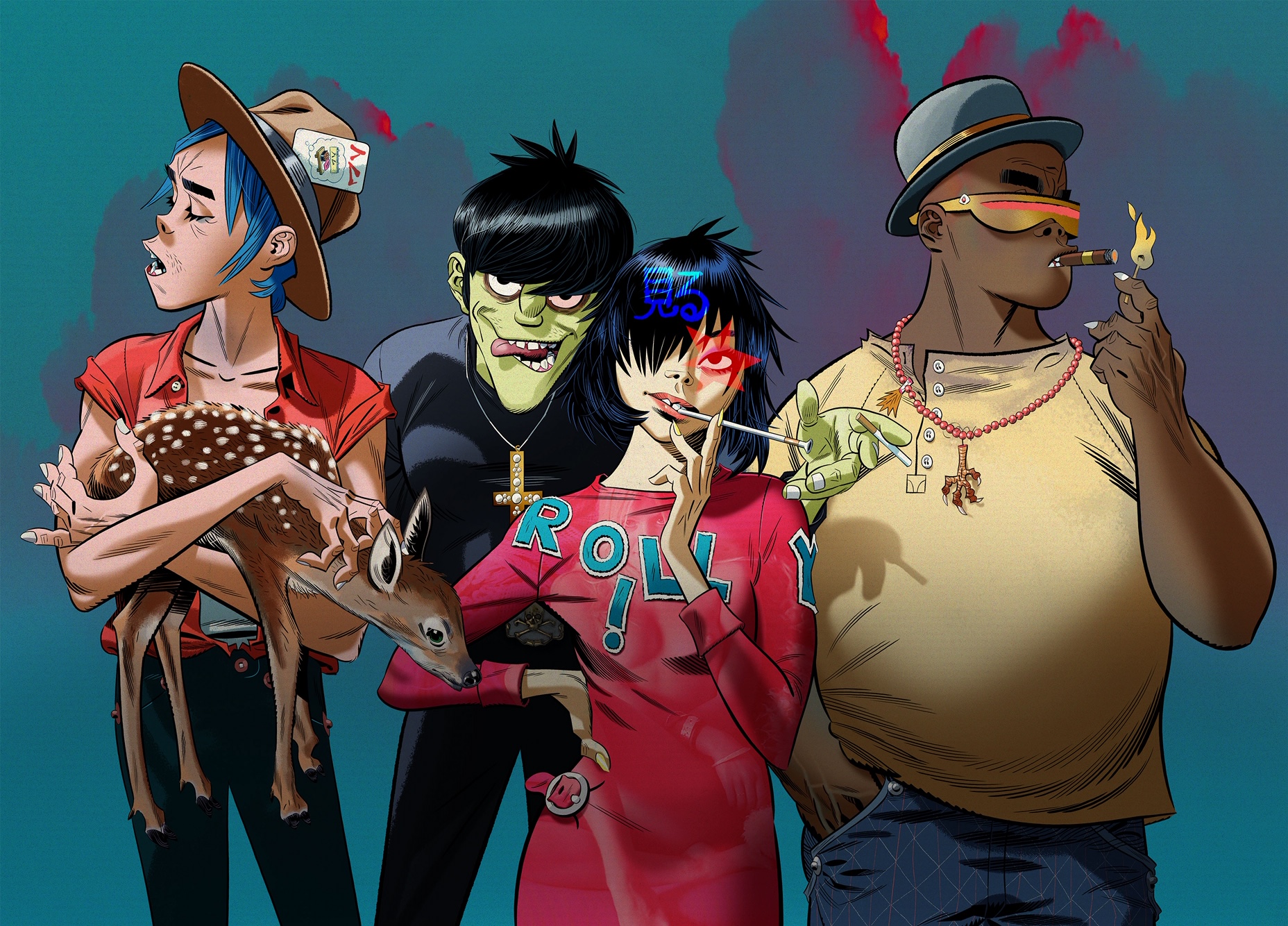 Gorillaz are set to release their new album next month and while regular touring is limited at the moment, they're set to still celebrate its release with a huge global live event.

Song Machine Live will take place on 12 and 13 December and feature "a unique blend of visuals and live Gorillaz performance with songs from Song Machine: Season One – Strange Timez performed live for the first time globally via livestream".

The event will happen across three time zones, with 12 December at 9pm the session best suited to Australian audiences.

Gorillaz frontman Damon Albarn has shared a delightful story from the track's making too, revealing that the trumpet on the song was actually played by his nine-year-old niece.

“I was like, ‘You play the trumpet, come on. Come into the studio and do something.’ And she did that," he said.

Check out the track below and find out more about the livestream event here.