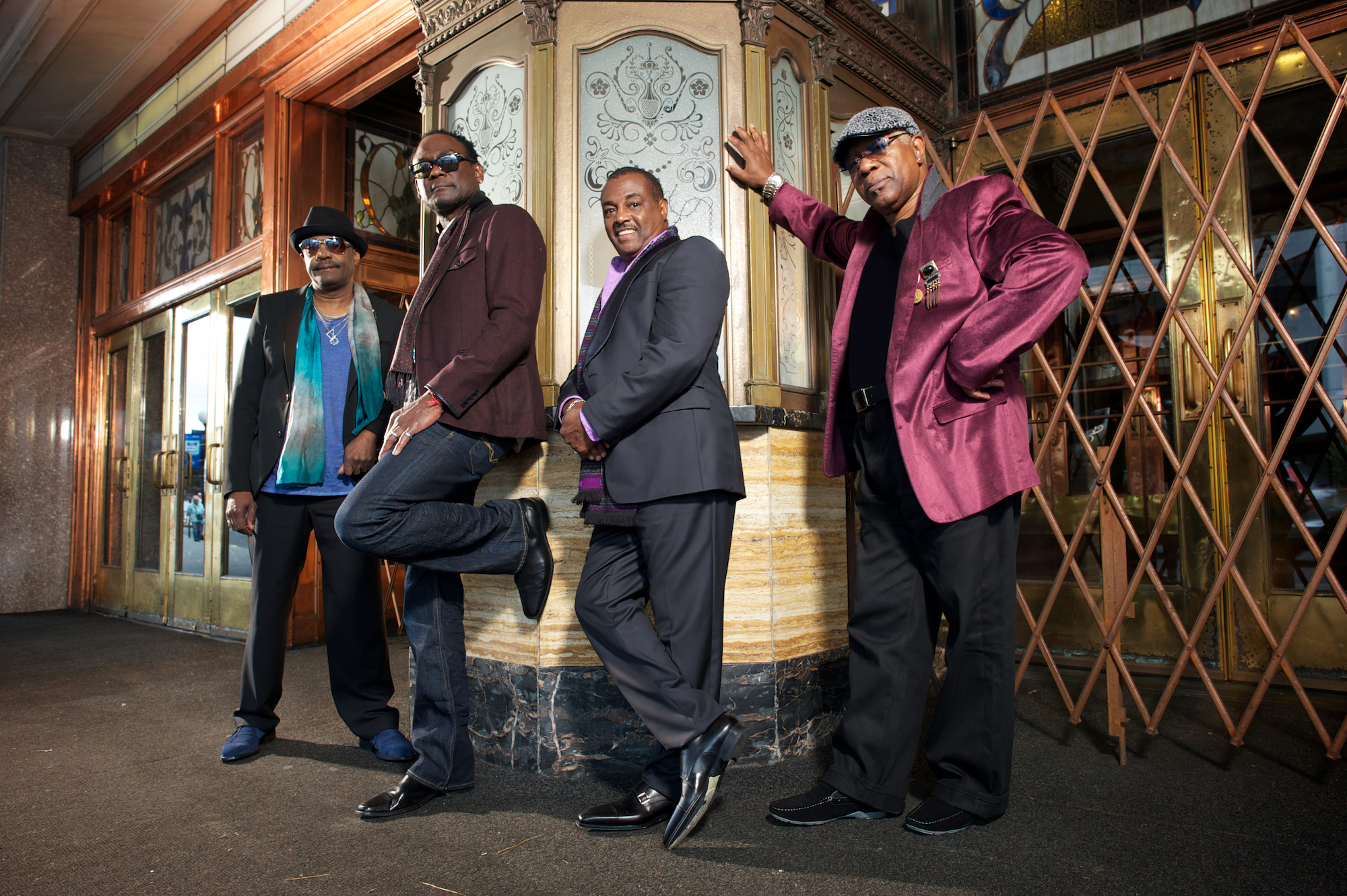 As BBC reports, the influential soul and funk musician, who founded the iconic group in 1964 with his brother, Robert "Kool" Bell, passed away at his home in the US Virgin Islands.

The singer, songwriter and saxophonist co-wrote some of the band’s biggest hits, including Jungle Boogie, Celebration and Get Down On It, and was last in the country in 2019 when Kool & The Gang toured in support of The Jacksons.

Bell was meant to return to Australia with Kool & The Gang this past April for Bluesfest, but the band’s appearance on the line-up was pushed to next year following the cancellation of the 2020 event due to the COVID outbreak.

No cause of death has been revealed.